To understand Jason McLennan's passion for restorative architecture, you need to look back to his childhood in Sudbury, Ontario, which once held the dubious distinction as home to the world's tallest smokestack.

McLennan remembers a polluted industrial city that resembled a "moonscape," until Sudbury realized in the 1970s that it desperately needed to diversify its economy away from its history of mining and smelting. Its new master plan included a regreening campaign that was so successful the city eventually earned a United Nations commendation in the 1990s.

That philosophy closely informs McLennan's role as CEO of the International Living Future Institute (ILFI), the non-profit organization behind the world's most progressive and stringent green building guidance system he authored, the Living Building Challenge. He also heads the Cascadia Green Building Council, the Pacific Northwest chapter for the U.S. Green Building Council and the Canada Green Building Council. For McLennan, it's not enough for architects, construction companies and real estate management companies to focus on reducing their environmental impact. The time is right to be far more ambitious: think, instead, about recharging and replenishing the planet. 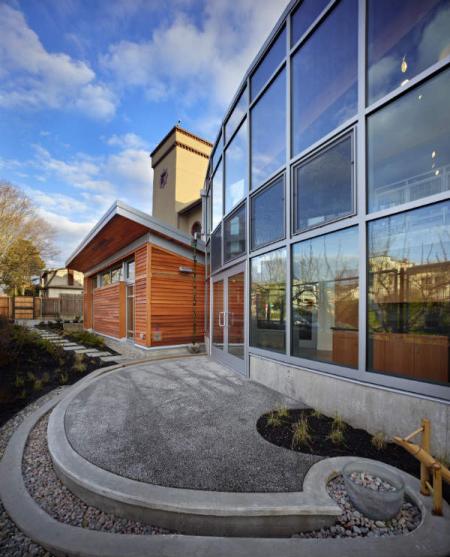 "All of the green building programs that exist in the world are built around a notion of doing less harm, so we turned that on its head and we're trying to define what 'good' looks like, which is a very different thing," McLennan says. "Instead of buildings that are less likely to give you cancer, how about buildings that can't give you cancer? Instead of buildings that produce less pollution than the average building, how about a building that produces no pollution? So, it's a very different way of thinking, and it is a very challenging program because of that."

Whereas other certification and systems award ratings based on promises and points, the Living Building Challenge (currently in its 2.1 version) centers on actual performance over 12 months (and fully occupied). Full certification requires net zero energy, waste and water measurements; and complying with a stringent chemicals and materials Red List, among other things. To be fair, it is possible to opt for two other sub-statuses, Petal Recognition, awarded to three projects, or Net Zero Energy Building Certification, which applies to four projects.

Aside from buildings, the concept can apply to renovations, landscapes and even entire neighborhoods. The framework is also unusual in that it includes measures that McLennan admits are sort of "mushy" and difficult to quantify, including equity (as in, is this project accessible to a broad population?) and beauty.

"With regards to beauty, we know that when people love or care for something, they'd take better care of it," he explains. "There's less thrown out, there's less wasted. There's less overall environmental impact. Even though you could consider it a mushy subject, it turns out it has huge measurable impacts on how things are done. In terms of equity, we believe that sustainability will never be successful until it stops being something just for those that are wealthy. We have to find a way to provide sustainability for all people."

Given the rigorous nature of the Challenge, it won't shock you to hear that only four projects have earned the full thumbs-up as Living Building Challenge Certified, although more than 100 projects are registered. When I question whether the framework is too tough, McLennan says that it represents a stretch goal that is inspiring both innovation and creativity. He jokes that some applicants use the top-tier LEED Platinum rating as their "safe goal," which isn't exactly a bad thing.

"There is a competitiveness of the human spirit at play here," he says. "Once people see that it is possible, they become braver." 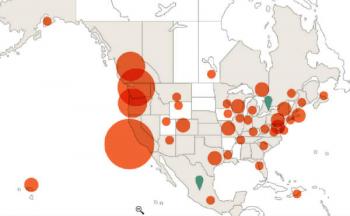 Two projects stand out as examples being put forth by brave folks in the commercial world. One is the Bullitt Center in Seattle, a multi-tenant office building that is working toward certification. The six-story, 50,00-square-foot structure boasts a bike instead of auto garage, showers that feed off a rainwater-harvesting system, composting toilets and a roof-top solar array that includes 575 high-efficiency panels. Energy production and consumption metrics are publishing in real time in the lobby, and occupants who meet their efficiency goals don't pay anything for electricity.

Google, an early adopter of the aforementioned LBC Red List, is even more ambitious. It is striving for triple net-zero status (energy, water and waste) across its entire campus, including 1.1 million square feet of building space. George Salah, Google's director of real estate and workplace services, became part of the ILFI board of trustees in spring 2013. 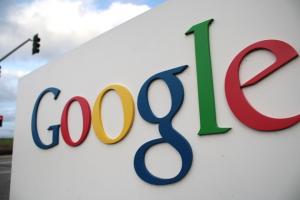 The publicity likely to be generated by the Google project is undeniable, but the institute is also busy building buzz through its Ambassador Network, volunteers trained to evangelize the value of its approach. Geographically speaking, more projects are in California and the Pacific Northwest than anywhere else, although some have bubbled up in New Zealand, Australia and Europe.

As we wrap up our conversation, I ask McLennan about his own home and learn he and his wife recently started designing a residential living building on Bainbridge Island near Seattle. First, though, he's busy on the "top-secret details" of version 3.0, due out in May 2014 during the institute's annual conference in Portland, Ore.

Oregon is where McLennan first began coalescing his regenerative building philosophy after high school. He chose the University of Oregon because it was one of the few colleges that emphasized an understanding of climate factors as part of its architectural degree program. Later, as a principal at BNIM Architects, a founder of the green building movement in the United States, McLennan worked on numerous LEED Platinum, Gold and zero-energy projects.

McLennan suggests that climate knowledge will be far more integral to the "ecologically restorative" future of architectural design and wishes it would get more attention in academia. Meanwhile, ILFI is focusing on making Living Building Challenge the toughest, yet most flexible green building framework around. "We're not telling them how to do their job," McLennan says. "We're giving them thresholds of performance to reach. It's up to them to figure it out."

Why Jason McLennan is optimistic about regenerative buildings