An increasingly competitive market has driven down the sticker price of leading electric vehicles by as much as 18 percent of their 2012 price, overcoming one of the main barriers to ownership, analysts say.

"The scheduled introduction of about 15 new electric vehicle models in the next year, such as the BMW i8, the Tesla Model S, the Audi R8 and Q7, the Porsche 918 Spyder and the Mercedes SLS AMG ECell, will intensify competition in the global electric vehicle market and bring down prices," said Anjan Hemanth Kumar, leader of Frost & Sullivan's automotive and transportation team. 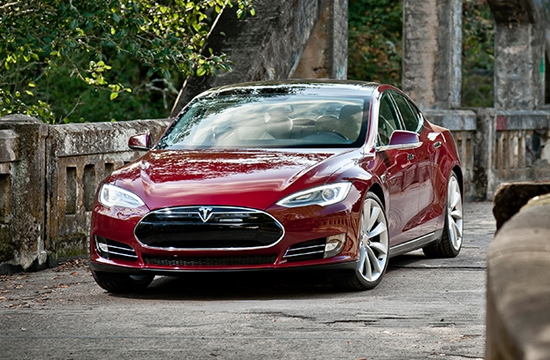 A 20 to 40 percent fall in lithium-ion battery costs over the past five years also has helped vehicle manufacturers lower the price of electric vehicles, Frost & Sullivan adds.

And it says moves to standardize charging infrastructure, investment in more convenient charging technology, such as rapid charge points or wireless inductive charging, and continuing commitment from governments across the globe to incentives scheme also have helped market penetration.

Norway has increased the share of electric vehicles to above 3 percent over 2013, while in the U.K., the government is planning a joint "communications push" with manufacturers to help develop the market further.

The news comes after the Society of Motor Manufacturers and Traders (SMMT) published figures showing registrations of pure electric and plug-in hybrid cars from the beginning of the year through July had reached almost the entire number sold in the whole of 2012.