SAN FRANCISCO -- Smart cities are driven by two main factors: Big Data and human systems. It takes combining the two to come up with the most effective solution. That's the conclusion of many here at VERGE SF 2013.

San Francisco became the first city to legislate open data back in 2009. As a result, more than 500 data sets have been put on the city’s API, with more than 200 apps built. “In the '60s we protested the establishment,” said Peter Hirshberg, CEO of the Re:imagine Group. “Today we write to its API.”

“The great thing about this kind of open data is that it increases transparency and makes government more responsive,” said Shannon Spanhake, deputy innovation officer for the City of San Francisco. “It also pushes economic growth and creates jobs; the city is full of [developers] and they love to geek out over government problems.”

And San Francisco is far from the only example of this type of innovation and collaboration. Cities such as Oakland, New York and San Diego are all working on (or already have enacted) open data legislation. President Obama posted an executive order making open data the new default for the federal government, with the assertion that this transparency promotes growth, efficiency and the social good. 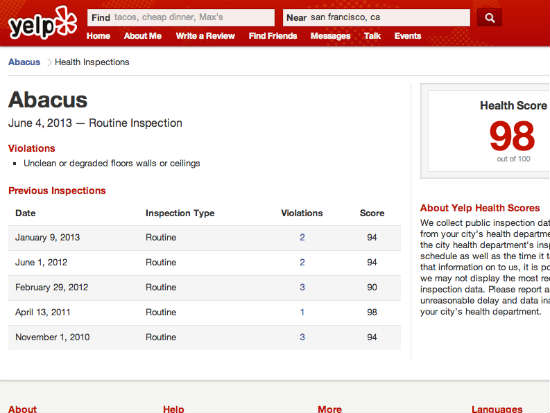 Engaging human systems in a challenge

Melissa O'Mara, chief catalyst at Schneider Electric, talked about how technology is generally very visible, which makes it easy to forget about the people who make that technology possible. And it’s essential to bring smart people together around really big challenges.

Governments tend to work in a very siloed manner, as she described. For example, a city will have one group for water management, another group for building efficiency, and so on. Collaboration among people and teams leads to real change and allows cities to reach the Optimized level of the IDC Maturity Model, or their maximum possible “smartness.”

There are a variety of social tools on how to activate groups of people. The key is to get them aligned, engaged and compelled around The Bigger Game, which starts with people willingly leaving their comfort zones and ends with bold action. Successful smart cities don’t just throw tools at a problem; they activate the human operating system for innovation and change.

Known as one of the greenest cities in North America in terms of things like recycling and walkablity, San Francisco has seen huge success in combining open data with smart people. Mayor Edwin Lee has outlined a variety of problems facing the city, such as transportation and the availability of safe and affordable housing, and invited innovators to City Hall for a gathering unofficially coined “Datapalooza.” The goal was to take the massive amount of data from government stores and actually put it to use.

As a result of bringing these teams together, various companies were able to use data  from the city and create new products and services that actually help people in the city. Spanhake used the example of a partnership with Yelp that now provides restaurant health inspection scores in a format that people easily can access and understand.

Many other locales are realizing the importance of marrying these two principals as well. Vancouver is just one place where the government is working with the private sector to address potentially catastrophic climate changes in the city.

By making data readily available to individuals and businesses in the private sector, cities effectively and efficiently can solve issues around homelessness, energy efficiency, waste management, climate and health.

Beyond geeks and governments: Expanding the civic marketplace

A new marketplace is in store for building efficiency apps