Clean-tech venture investment is on the rise, report says

Clean-tech venture investment is on the rise, report says

The clean-tech venture capital market is once again showing signs of life, following several years of decline that have made it difficult for clean-tech start-ups to access the finance they need to help get their products to market.

That is one of the key lessons from the latest report from research firm Cleantech Group, which concluded that while total venture investment in clean tech firms fell year-on-year during 2013, investment rose quarter-on-quarter throughout the year. The company argued that the upward trend represented a "positive shift after five consecutive quarters of decline that began in 1Q12 and ended in 1Q13."

The report is based on preliminary data from Cleantech Group's i3 service that tracks venture capital deals affecting around 22,000 clean-tech firms around the world. It shows that total clean-tech venture investment in 2013 reached $6.3 billion during 2013. While the figure is expected to rise slightly once all investors have submitted deal information from the end of the year, it is still 15 percent down from 2012.

However, investment rose each quarter during 2013, delivering a compounded quarterly growth rate of 14.5 percent as the continuation of the U.S. economic recovery and growing confidence about the outlook for IPOs took effect. The report found that total deal volume for the year reached 1,007 deals, making 2013 the third straight year that the number of tracked venture deals has topped 1,000. There was also evidence that venture capitalists are continuing to shift their attention away from early-stage companies towards more established firms looking to expand. "Of the 1,007 deals recorded so far, 53 percent of deals were Series B or later rounds, accounting for $5.8 billion, or 85 percent of all money invested during the quarter," the report stated.

The state of IPO and M&A markets

Sheeraz Haji, chief executive of Cleantech Group, said that IPO and M&A markets remain "challenging" for clean-tech firms, meaning that some venture capitalists are struggling to successfully exit from their investments. However, he added that there were positive indications that some venture investors were beginning to reap rewards from the sector. "Our i3 market intelligence platform tracked strong performance by clean-tech public stocks: Five of the top 20 best performing stocks of the Russell 3,000 in 2013 were clean-tech companies," he said in a statement. "Despite challenging IPO and M&A markets, we observed a number of positive 2013 exits, including Climate Corporation, Waze, Silver Spring Networks, ecoATM and Evogene." 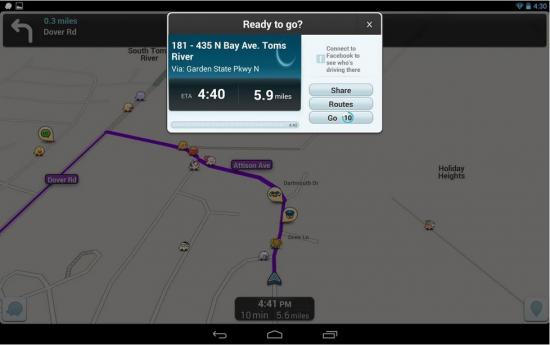 However, early-stage investors evidently seek to minimize their exposure to risk and are favoring those clean-tech companies operating in relatively low-capital sectors that can deliver rapid growth. It's a trend that potentially will leave start-ups working on ambitious and capital-intensive large-scale renewables and green infrastructure projects struggling to access the finance needed to bridge the so-called "valley of death" between R&D and commercialization stages. But Haji highlighted how it was good news for less carbon-intensive technologies, such as "distributed generation, resource sharing, agriculture and the digital oilfield theme." 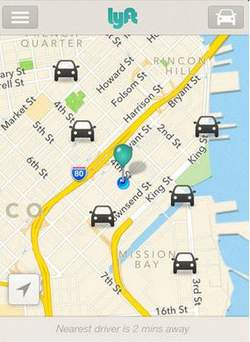 The trend was evident in the latest figures, with Cleantech Group reporting that the energy-efficiency sector dominated the market, completing 188 deals and raising $1.3 billion of venture investment, accounting for around a fifth of both the total number of deals and the amount of investment raised in 2013. While the number of deals was down slightly year-on-year, the amount invested rose 23 percent, suggesting growing investor confidence in energy-efficiency technologies. The sector took the top spot for dollars invested in both the U.S. and Europe, with venture firms evidently attracted by the relatively low capital requirements of many energy-efficiency technologies, particularly in the software sector. The industry also has been aided by growing concern about rising energy prices, particularly in Europe, and the fact that energy-saving technologies are rarely as dependent upon policy decisions as renewable energy technologies.

According to the report, the transport sector also enjoyed a strong 2013, driven in large part by venture investments in web- and smartphone-enabled technology firms, such as Uber, eHi Car Service, DiDi Taxi and Lyft. As a result, total investment rose 20 percent year-on-year to $1.2 billion across 121 deals.

In contrast, total investment in solar firms slipped 13 percent year-on-year to $719 million across 92 deals, while the biofuel industry was the only other sector to attract more than $500 million of venture capital, pulling in $584 million across 66 deals. Although a growing numbers of experts are suggesting that waste and recycling, advanced materials, agriculture and water are attractive sectors for clean-tech investors operating below the radar and away from some of the hype attached to renewables and green transport sectors, none of these achieved a major breakthrough in 2013. Total venture investment in waste and recycling firms reached $371 million, followed by advanced materials firms attracting $299 million of investment, clean-tech agriculture pulling in $266 million and water-related technologies securing $190 million.

Confidence evidently is returning to the market, with analysts optimistic that the encouraging upward trend in venture investment experienced during 2013 can continue during 2014. But concerns will remain that venture firms are continuing to sideline several promising green industries and are playing less of a role in supporting the development of the large-scale, capital-intensive clean technologies needed to decarbonize the energy sector.

This story first appeared at BusinessGreen.com. Ticker board photo by AshDesign via Shutterstock.

Cleantech Surges with $48B in Funding Last Year