Investors who have shied away from clean-tech companies for the past two years haven't lost interest, but are broadening their scope into more areas of sustainability, according to a report by Cleantech IQ [PDF].

"The definition of 'clean tech' has expanded greatly. There is still some perception that when you talk about clean tech, you're talking about a technology risk on solar, wind and biomass," Craig Metrick, leader of Mercer's US Responsible Investment Practice, told Cleantech IQ.

While venture capital has pulled back from those sectors lately, plenty of opportunities exist in energy efficiency, pollution control, water and waste management — sustainability sectors that support clean tech and advance environmental progress without the same degree of exposure. 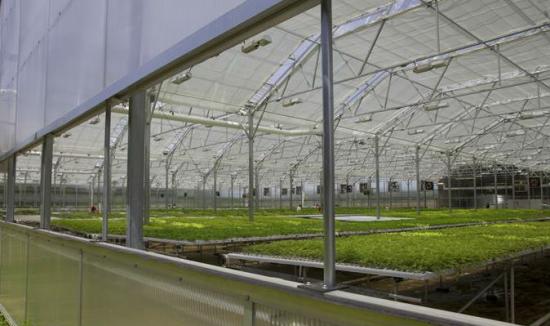 Google's recent acquisition of Nest is another example: Nest's early venture capital investors are exiting with 15-20X multiples, including a cool $400 million for Kleiner Perkins.

These companies are taking advantage of the appeal of green investment, without the regulatory and technological ambiguity that's often associated with renewable energy — which also needs hundreds of millions of dollars and decades to commercialize.

Consider the cautionary tale of Huron River Ventures Partners when they tried to raise their first venture capital fund. The term "clean tech" was the biggest barrier to getting investors on board because it instantly brings to mind images of biofuels and batteries, CEO Tim Streit told Cleantech IQ.

Actually, Huron planned to invest in other kinds of early stage companies, such as San Francisco-based Sidecar, whose smartphone app matches drivers with people that need rides. After clarifying these intentions, Huron raised its $11 million from about 50 investors. 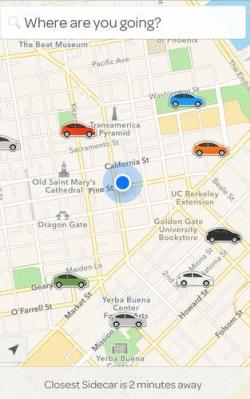 And while NGEN Partners started out in the early 2000s with a mission to fund clean tech, it now invests in such companies as: a mobile phone recycler, a company that builds hydroponic greenhouses at supermarkets and a vegan restaurant chain.

Global investments in clean energy dropped for the past two years to $254 billion from a high of $317.9 billion in 2011, according to Bloomberg New Energy Finance. Because of Japan's generous feed-in law, that country saw an uptick in 2013, but that was offset by decreases in other nations, including the U.S., China and the European Union.

Venture capital investments have been down for most industries over the past two years.

But although total investment was down in 2013 compared to the previous year, if you look at compounded growth over the past four quarters, it shows investments are rising again — by close to 15 percent — according to Cleantech Group. Last year, investors regained confidence with the U.S. economic recovery and the return of IPOs.

Many see this as more evidence that clean tech is a maturing industry with the same waves and plateaus as other emerging industries. "If you want to worry about what's happening in clean tech, worry about how the entrenched energy industries are lobbying to undermine pricing for renewables, and not where sources of capital will come from," Dallas Kachan, managing partner at Kachan & Co., told Renewable Energy World.

What about the industrial side?

Wal Van Lierop, CEO at Chrysalix Energy Venture Capital (another pioneering cleantech investor), provides this view on the vast spread of the industry: "Virtually every large industrial company is these days working on a sustainable innovation strategy. It is comparable to 10 years ago when everybody wanted an Internet strategy. The maturing of clean tech over the past decade and the emergence of cost-effective sustainable solutions will ensure that sustainable innovation becomes the norm in large industrial verticals before 2020."

"Think of oil and gas, power and utilities, chemicals and materials, mining and metals," he added. "Penetration of sustainability in the core businesses of these industries will have a tremendously positive impact — a total addressable market of $3 trillion to $4 trillion. Clean tech used to be about pushing new technologies into the hands of early adopters who were willing to pay a premium. Now, it provides cost-effective solutions for pain-points in large industries. As such, the future of 'sustainable innovation' is bright. And so we expect that soon, investors will start pouring much more money into this huge opportunity."

This story first appeared at SustainableBusiness.com. Money photo by Dim Dimich via Shutterstock.

Can venture capital ever propel cleantech?