Will the rise of the East mean the fall of the world?

Will the rise of the East mean the fall of the world?

Botanist Navendu Page emerges from the green shadows of the shola with an air of quiet triumph. He points to the rare example of Ilex he has found, and the team of three gets to work. Imran Baig takes a cutting of this relative of the holly tree and carefully places it in the collection bag, and Arun Singh steadies his camera for an identifying photograph.

The specimen and the documenting information about location, habitat and ecology will become part of the "Flora of Karnataka," Sankara Rao's online plant database project of the Herbarium JCB of the Center for Ecological Sciences at the Indian Institute of Science in Bangalore. It is the first of its kind for any state in India and the first step in any plan to value what nature provides for us.

In the wilds of the Western Ghats

We are perched on the steep western face of Thadiyandamol Mountain, one of the highest peaks in the central Western Ghats, about 1,750 meters. The peak is within the Virajpet Taluk or village cluster of the Kodagu district, popularly known as Coorg. This coffee- and rice-growing region has been a popular tourist destination since the British Raj.

Below us is the multi-colored mosaic of the shola, fingers or islands of tropical mountain forest extending into the grassy higher elevations. The occasional reds here, unlike in northern forests, do not signal seasonal death, but life. The newly emerging leaves on many trees come in shades of bronze and scarlet. Above the sholas, the grasslands are brown with the winter dry season and carpet the swooping slopes between the black outcrops and escarpments of the weathered basalt.

This shola (derived from "cholai," a Tamil word meaning "grove") is estimated to be at least 35,000 years old. The high patches and peninsulas of forest are ecologically entwined with the fire and frost resistant grasslands that separate them.

The trees of the shola are at the extreme of their survivability, so, like the so-called Krumholtz trees, are stunted as they near the edge of their range. The dominant trees genuses include Cinnamomum (Indian bay leaf), Litsea, Olea (Indian olive), Schefflera and Symplocos. Actinodaphne, Elaeocarpus, Ilex and Syzygium form the upper story, which shelters a lower story of trees and below that shrubs and then mosses and ferns. This dense diversity of plants creates a moist and rich environment within the protected valleys above 1,600 meters. Indeed, the sholas are critical to the production of water for the over 40 rivers that flow west from the Ghats through Kerala to the Arabian Sea.

In the distance, a large group of trekkers are shouting and calling to each other. They are encamped on a prominent rock outcrop and have raised a large Indian flag. This is a popular trek for young people from Bangalore and Mysore, but despite the huge expanse of the forest lands, they rarely leave the certainty of the main trail. It is a good thing, for they blatantly and routinely leave a line of trash in their wake, and do not follow outdoor etiquette. Poaching, illegal fires and logging also degrade these public lands, as local residents press to use its resources. 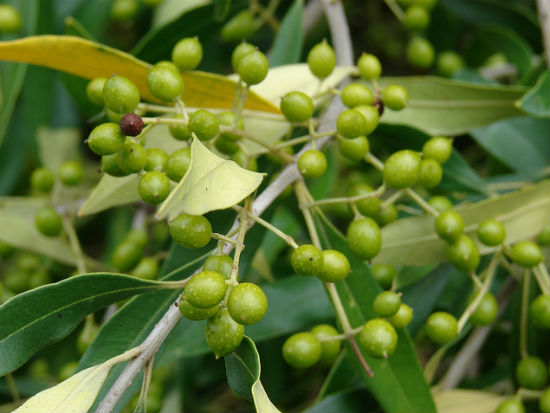 Our crew continues weaving in and out of the edges of the shola, stepping around elephant dung, ducking under canopies and scrambling up the steep rocky inclines. In between bagging plants we spot the occasional bird and focus the same attention in identifying it. This time it is a Nilgiri flycatcher in bright blue. Around us are dozens of butterflies, a small sampling of the 330 species found in these mountains, and while we chase the flycatcher, millions of cicadas spontaneously take up their neighbor's call. The sound washes over the hills like rain.

The taxonomists have an infectious passion for viewing nature and learning from it, and it is akin to that atavistic impulse of hunting and gathering. The 1,600 kilometer long Western Ghats range is a global biodiversity hotspot (one of eight of the hottest), and contains more than 4,000 species of plant and animals, about 27 percent of those in the entire country of India. Of these, 645 are tree species and 56 percent of these are endemic, living nowhere else. New ones are being discovered continually and these are the type of people who do that discovering.

The holiday trekkers and these wildlands represent two worlds that will have to be reconciled within the next 50 years if the biosphere is to survive. Biodiversity is key to the preservation of intact ecosystems, and without them foundational services such as air quality, food production and water supply will be lost.

In a recent report in Nature, "Biodiversity Loss and its Impact on Humanity," Stanford biology professor Gretchen Daily and her colleagues posit that biodiversity loss may be as important a driver of ecological change as global warming. Economic prosperity is dependent on natural capital, a term initially coined by Paul Hawken, Amory B. Lovins and L. Hunter Lovins in "Natural Capitalism." Earth's lands, water and biodiversity provide a host of life-support benefits: "Food and energy, water and climate security, jobs, recreation and inspiration."

Natural capital is essential for economic health for everyone and Daily et al, in their comprehensive review link environmental services with a range of activities necessary for the continuation of society: pollination of crops, provision of clean water, food, fiber and timber. They conclude that less diverse ecosystems are less stable and productive, and that it is very possible that studies to date may have underreported both the breadth and the depth of functional loss in these systems. Moreover, the non-linear complexity of systems may herald accelerated changes as biodiversity losses increase, particularly if key species are lost. 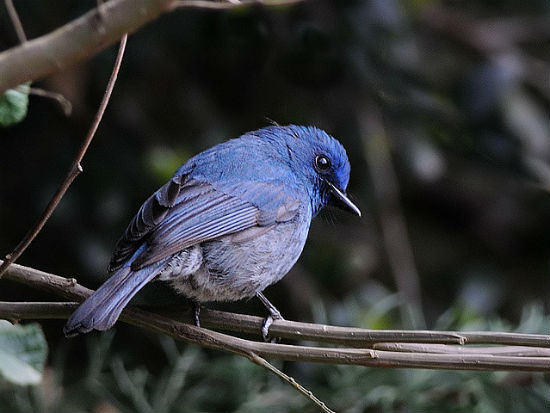 The Natural Capital Project website is a good source for learning more about natural capital and the groups working to protect biodiversity.

The young and the restless

Two of the main threats to ecosystems are overpopulation and overconsumption. If these are not controlled in the east then, according to many experts, the planet is doomed. This is a ticklish issue in Asia, as countries with aspirations for Western-style prosperity do not like being told to exercise forbearance by those who have not.

The trekkers represent a new generation of urban Indians and Chinese who have money in their pockets, live in a global marketplace and have expectations of consumption far beyond their parents. This does not bode well for the planet, as the two countries account for 36.5 percent of the world's population. India is expected to grow around 1.5 percent per year, its approximate current rate, and surpass China, with its 0.47 percent growth rate, by 2025, to become the world's most populous country. 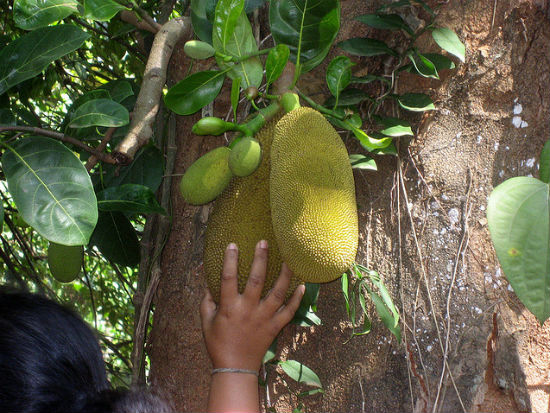 This new middle class still lives side by side with the world's poorest, who will suffer the most if ecosystem services are lost. Particularly in India, the natural commons is a buffer against the often cruel cash economy, whether it is a jackfruit tree in the slums of Bangalore, or the overgrazed grasslands on the Nepal border or the fisheries of the Kerala backwaters.

Nearly 70 percent of India's population still lives in villages where such services are routinely and widely used, but this is changing. As its population becomes more urban, management of remote natural resources becomes more important.

It is also within this indigent population that most of the population explosion is happening and it is producing a citizenry, which — unlike the rest of the world except Africa — is becoming younger, not older. As an example of the intractability of such numbers, take the burning of biomass for fuel in India, a major health concern and cause of both indoor and outdoor pollution.

Kirk R. Smith is the professor of global environmental health at the University of California Berkeley's School of Public Health. In a recent address to the Clean Cookstove Forum 2013 in Bangalore, he noted that the percentage of those in India burning biomass as a source of cooking has gone down, from 85 percent in 1990 to 60 percent in 2010, but the overall number of households burning indoor fires to cook has remained the same at 700 million.

The reason? Population growth. The expansion of numbers has erased any progress in upgrading methods. To put this in perspective, 700 million is the total number of people who lived in the country in 1980.

The correlations between biodiversity, ecosystem health, the provision of environmental services and overall economic well-being have been clearly established by Daily and others. Protection of ecosystems like the shola in the Western Ghats is directly linked to the economic health of the world's regions.

In South Asia, however, the sheer weight of population numbers will mean that new models for the co-existence of humans with wildlands must be applied which do not deny to the needy the opportunity for an improved life. These management models will have to be for both resource protection and resource consumption if they are to succeed.

Saving Ecosystems To Save Lives