Crowdfunding can give a new boost to clean tech projects that might otherwise fail to attract attention from traditional sources of funding. Instead of relying on government or billionaire investment in huge companies, lots of environmentally conscious people are investing in clean tech startups that are gambling to win.

Here are five great energy projects that are receiving collective funding and should be on your radar.

When you think of Hawaii, sugar cane and pineapples may come to mind. But TerViva CEO and Founder Naveen Sikka says more than 100,000 acres of cropland in the state now sit unused thanks to overseas competition for these crops. His idea is noble: Revitalize this land by planting hardy non-GMO Pongamia trees, which are native to Polynesia, can withstand harsh conditions other plants can't, such as soil salinity and low water levels, and produce seeds that yield nearly 10 times more oil per acre than soybeans. Not only can the oil be used to make biofuel that can help Hawaii move closer to energy independence, the seeds — once removed of oil — can be fodder for cattle.

TerViva has partnered with large players, such as US Sugar Corp. and Mosaic, and has signed with one of the largest U.S. agriculture operators to produce Pongamia on 10,000 acres. 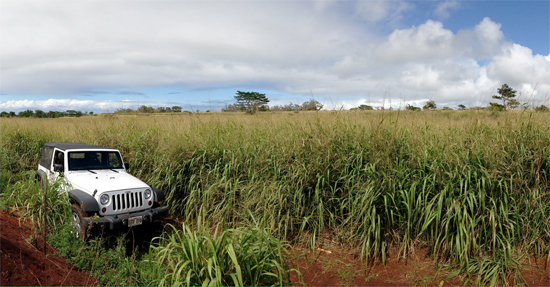 Imagine driving on roads constructed not of tar but solar panels able to withstand the weight of the heaviest of vehicles. Not only could a nationwide system of solar roadways collect enough energy to power the entire country, people could charge electric vehicles on driveways and parking lots covered with the hexagonal modules which also have the ability to heat and melt ice and snow as well as light up to create on-ground signage such as lane markings and pedestrian crossways.

The tiles — which also could be used on any paved surface such as sidewalks, bike paths and playgrounds — are even constructed to house utility cables and store, treat and move stormwater. 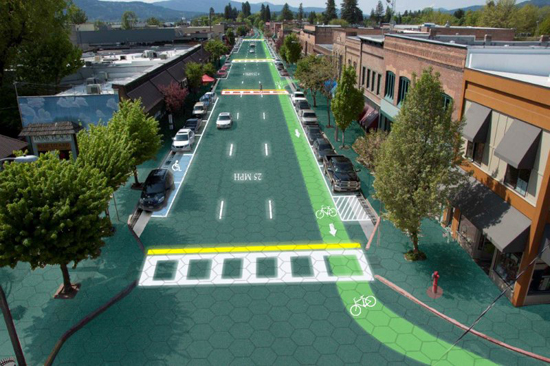 Any healthy bee colony is a good thing considering millions of bees have mysteriously died from Colony Collapse Disorder (CCD), a phenomenon possibly caused by pesticides, poor nutrition, stress or pollution. It's a huge concern given that honey bees are responsible for about 80 percent of all pollination worldwide, without which 70 out of the top 100 human crops would not produce food, reports Greenpeace.

A handful of bee farms in Red Bluff, Calif., are not only providing habitat for bees that pollinate local crops, they're also home to thousands of solar panels impervious to the flying creatures. Pacific Gas and Electric is buying the solar energy through a 20-year agreement, while Panasonic has its hand in the project through a decade-long warranty and minimum production guarantee. Nearly 1,000 investors have backed the bee farms. 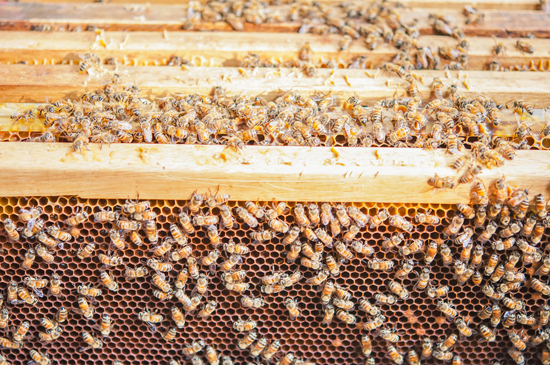 With weeks to go in its crowdfunding campaign, this project is one-third of the way toward raising $75,000 to complete the development of the Ocean Energy Turbine and Laminar Flow Test Tank by June. The turbines tap ocean currents to generate energy while using excess shaft torque to drive high-pressure reverse osmosis desalination pumps. As a result, the technology potentially can provide unlimited amounts of fresh water — no small thing considering that access to clean, fresh water will become increasingly problematic in years to come. 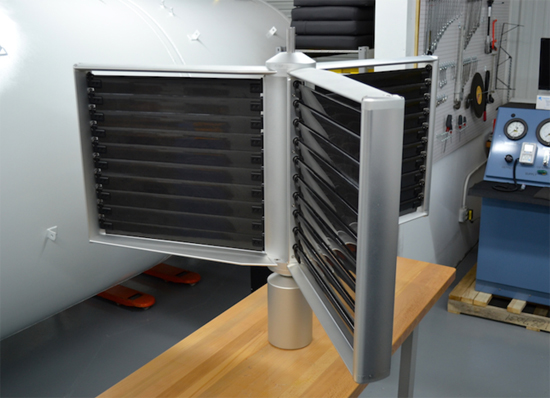 Aiming to be the Kayak of solar, this clean tech company is one of the largest online solar rooftop marketplaces in the United States. It recently raised $1 million on the crowd-investing platform Return on Change, where investors get a percentage of equity in the company in return for financial backing. To use Geostellar, you enter your address and the company uses big data geomatics to give you a comparison list of solar panel providers that can outfit your roof, as well as how much it will cost and what you'll save over 25 years.

What's the buzz about business and bees?