GM, HP, Walmart and others demand simpler buying of renewables

GM, HP, Walmart and others demand simpler buying of renewables

A blue-chip group of companies today is announcing a set of principles aimed at making it easier for companies to buy more renewable energy. It aims to solve what has become a vexing problem for companies seeking to increase their clean-energy purchases: moving utilities and other energy providers to make clean power more widely.

One reason there has been such a dramatic uptick in on-site solar and fuel cell projects is because it is still extremely difficult for businesses to source clean power for existing energy needs.

Between complicated contracts, lengthy negotiations and antiquated regulations, companies such as Walmart, Mars and Sprint have been stymied in their attempts to get beyond renewable energy certificates to shift at least some of their power purchasing agreements to solar, wind and other renewable generating sources.

"It represented a major effort on our part in an area where we aren't experts, which his energy production," said Kevin Rabinovitch, global sustainability director for Mars, who is looking for economically sound ways to move away from RECs.

But a dozen big-name companies fed up with by their own struggles is seeking to change the conversation with the Renewable Energy Buyers' Principles. This manifesto of sorts is meant to spur utilities, along with state and local regulators, to consider new procurement models that will help businesses large and small meet corporate clean energy goals. 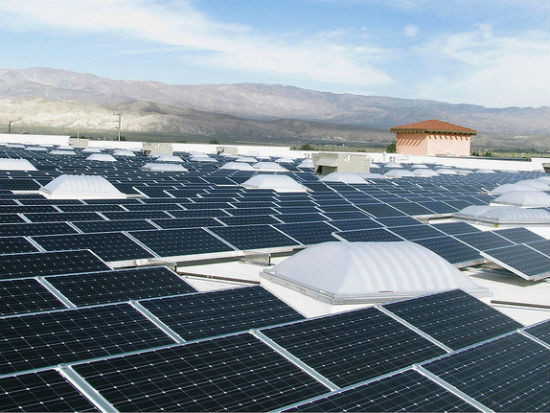 "If we can buy renewable energy for less, we can operate for less, and we can pass on the savings," said David Ozment, senior director of energy for Walmart, which aspires to source 100 percent of its electricity needs through renewables. To that event, the retailer already has invested in more than 250 on-site solar projects, as well as fuel cells and utility-size wind turbines.

But few companies have the wherewithal — or interest — to become an energy generator, and that was one of the biggest motivations for the principles. "We're big believers that when groups of companies who are major market players come together, it can change markets," said Marty Spitzer, director of U.S. Climate and Renewable Energy Policy for World Wildlife Fund, which along with the World Resources Institute helped orchestrate the creation of the principles. The Rocky Mountain Institute was also involved in defining and refining them.

These companies seek six specific things from the marketplace:

During a conference call to discuss the principles, Amy Hargroves, director of corporate responsibility and sustainability for Sprint, said one of her company's primary reasons for becoming involved was the "overwhelming" lack of standardized contracts or alternatives the telecommunications company has surfaced after several years of research. 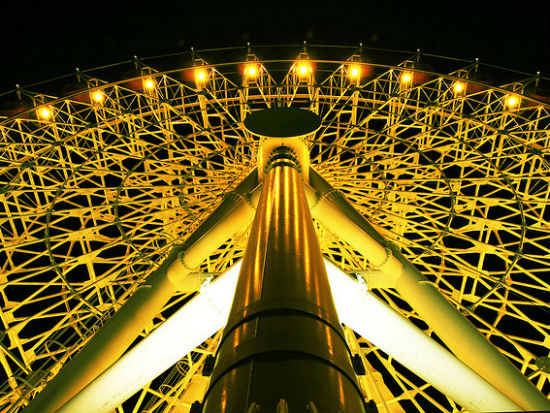 "We don't have a full-time team to wade through all these options. We don't have someone to manage a power facility," she said. "How can we make this easier for smaller companies?"

Some companies, such as eBay, have accelerated their adoption of directly procured renewable energy by addressing state regulatory hurdles head-on. That's what the company had to do in Utah, where it was part of a group of companies that successfully lobbied for the introduction of legislation that now allows businesses to buy power directly from energy project developers. This wasn't possible before. Google and Apple are involved with similar evangelism in North Carolina, where both have substantial data center footprints.

What's notable about the new principles published this week, however, is that they focus on shifting existing relationships — not just on serving big new projects or facilities. "We need this for both new and existing loads," Spitzer said.

Letha Tawney, senior associate for WRI, said some utilities, including Duke Energy, Dominion Virginia Power and NV Energy, are taking small steps in the right direction by offering to broker large renewables purchases but many other utilities are still blind to the need for renewable energy products that serve businesses. "This is news to them," she said.

Right now, the group's initial focus is U.S. energy procurement although global concerns will be layered into the language of the principles over time. You can expect both WWF and WRI, along with the companies behind the Buyers Group, to bring this dialogue to as many energy commissioners, governors' offices and utility executives as they can reach to build awareness and catalyze change. "These buyers are looking for sellers," Tawney said.

Top image of solar panels and wind turbines by sollafune via Shutterstock.