Hear more from Michael Berkowitz on the topic of resilient cities Sept. 16 at the VERGE Salon NYC.

Michael Berkowitz jokes that his appreciation for civil service emerged at an early age: as a boy growing up on Manhattan's Upper West Side who loved surreptitiously hitching two-block rides on city garbage trucks as they made their rounds.

The organization defines resilience as "the capacity of individuals, communities, institutions, businesses and systems within a city to survive, adapt, and grow no matter what kinds of chronic stresses and acute shocks they experience." Therefore, this isn't just about making cities smarter, it's about helping them deliver basic services in both good times and bad. 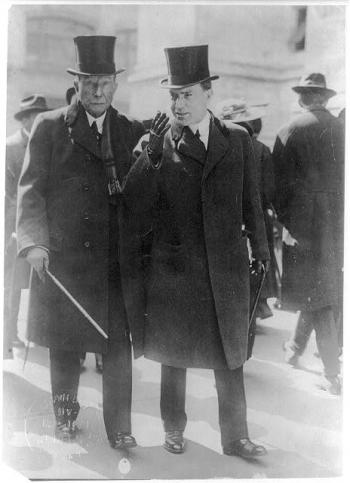 "I believe really strongly that cities are the future," he said. "That they both pose the greatest threats to how we live together, our environmental footprint, whether or not we can resolve our differences. All of those things are really exacerbated in cities. But they also pose the greatest promise in some ways. We can live much more efficiently in cities, we can live much more harmoniously in cities, the creative energy that is here in cities is amazing."

We've all heard the statistics around urbanization: that by 2050, an estimated 70 percent to 75 percent of the world's population will live in cities. That data becomes even more mind-boggling when you consider that when the Rockefeller foundation was created 100 years ago, the number was just 10 percent.

That means any time there is a devastating or unusual event — whether it's extreme weather triggered by climate change, an economic recession, food, water or energy shortages, or a political uprising — the negative stress is shouldered by far more people. 100 Resilient Cities aims to change this by helping cities around the world hire chief resilience officers, such as Patrick Otellini in San Francisco, who used to be the earthquake czar.

"An effective CRO is someone … who can work across the sectors and siloes to coordinate, to connect the dots, to advocate, to keep the resilience issues and resilience perspective in all the decisions that the city is making," Berkowitz noted.

Otellini was the first of 100 CROs hired as a result of the organization's Centennial Challenge, which intends to invest $100 million in helping 100 cities recruit and hire individuals like him. The application process is phased: The round last year attracted 372 submissions and 32 cities were chosen. The smallest are home to just 50,000 people. The deadline for the current round is Sept. 10.

In many cases, you can expect these public policy experts to have at least some private sector experience. It's no coincidence that Berkowitz's resume includes both many years of experience within NYC's Office of Emergency Management alongside several high-level executive positions in operational risk management at Deutsche Bank. "One of the key issues that makes cities resilient is having a diverse economy," Berkowitz noted, underscoring the need for stronger public-private partnerships. "The municipal government can create the environment in which to have a diverse economy, but ultimately this largely comes down to the private sector." 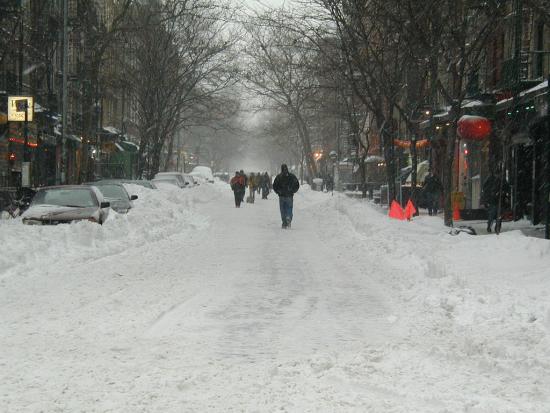 Speaking of partnerships, this is a big focus for Berkowitz over the next 12 months. Initial relationships include the World Bank, insurance company Swiss Re, software company Palantir Technologies, the American Institute of Architects and Architecture for Humanity, but you can expect 100 Resilient Cities to work with a much broader range of public, private, non-profit and even federal partners by the end of 2015.

With so many cities clamoring to participate, what will convince the 100 Resilient Cities to pick one over another? Answer: the camaraderie of its citizens, the fabric of its churches and religious organization, even the footprint of the transportation network and how it defines where neighborhoods end and begin.

"We see a key differentiator is community cohesion," Berkowitz noted. "In other words, how much do neighbors check on neighbors? How tight-knit are communities that can come together during stresses or after shocks like earthquakes, big floods or hurricanes? Communities that are cohesive in that way always rebound better or are more resilient."

What's the business case for embracing the have-nots?