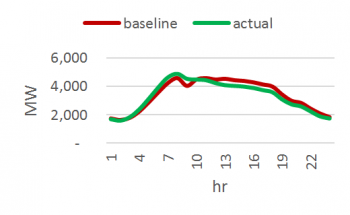 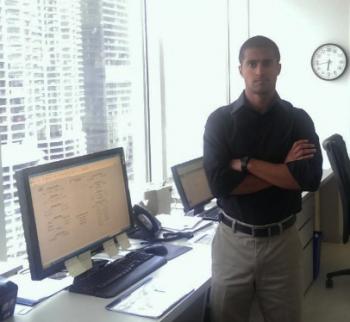 How to defeat the massive plug-load monster

A simple approach is the future of building automation systems

How Old-School Building Management Software Can Evolve with the Times

How this building saved energy and made $80K (and counting)