GreenBiz Editor at Large David Crane served as president, CEO and on the Board of Directors of NRG Energy from 2003 through 2015. While there, he led NRG's transformation into the clean-energy space, developing new solar, wind, high efficiency gas and other generation sources while growing NRG’s retail, carbon capture and electric vehicle service businesses. Crane has been recognized for exemplary leadership, receiving such awards as Ernst & Young’s 2010 Transformational Achievement award, EnergyBiz’s 2010 CEO of the Year and Institutional Investor’s 2011 top CEO in the electric utility sector. 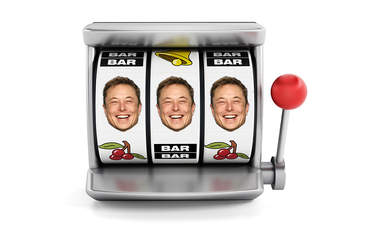 By David Crane
Is the $85 billion deal a good roll of the dice? Another maverick ex-CEO says yes. 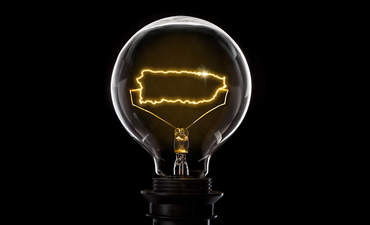 Powering Puerto Rico back to life, with PRIDE

By David Crane
Rebuilding the island's hurricane-destroyed electricity grid is an unparalleled opportunity, if only we move past rebuilding-as-usual. 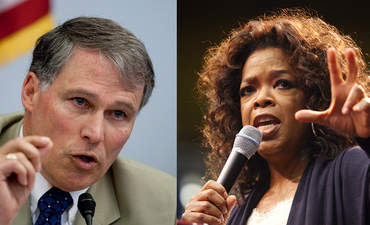 My three wishes for America

By David Crane
Can climate change become the defining characteristic of the next (yes, next) president of the United States? 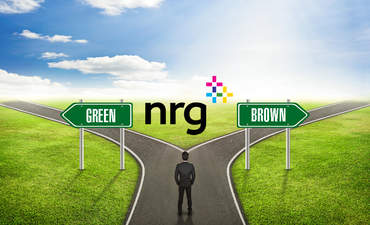 Inside the rise and fall of NRG’s green strategy

By David Crane
The company's former CEO is of two minds: Great for shareholders, but not so much for the planet — or the climate movement. 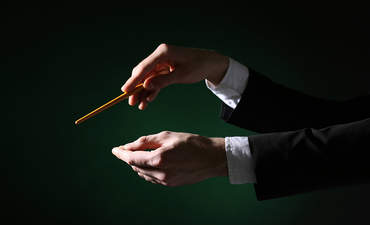 By David Crane
What would you do if you had the power to do anything you want to fight climate change? 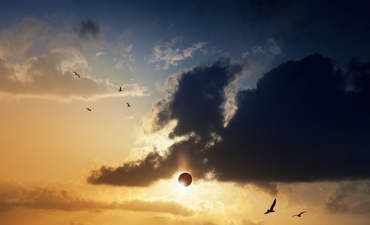 The business of solar and the next 'long tail'

By David Crane
The home solar industry is alive and well, though it could use a new business model. 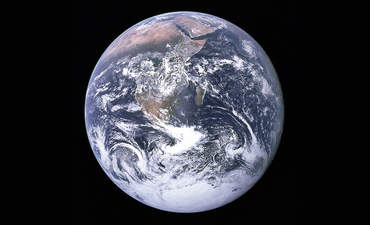 Calling all CSOs: This is your defining moment

By David Crane
When the history books are written about global warming, will your CEO and your company be on the right side of history or the wrong side? 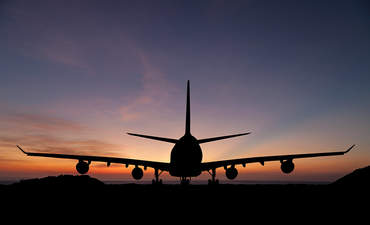 United 3341 and the failure of sustainable values

By David Crane
What can the sustainability world learn from this corporate crisis? 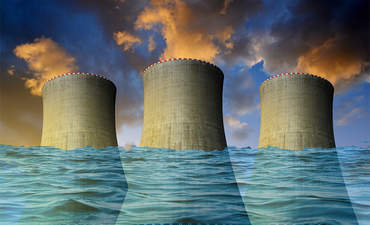 Why can't utility execs stand up for the climate?

By David Crane
The electricity industry historically has played the biggest role in the U.S. greenhouse gas emissions problem. It has an even greater potential to be an even bigger part of the solution, but its leaders must speak up. 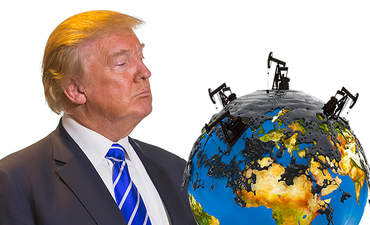 Are we nearing an energy Trumpocalypse?

By David Crane
A global energy crisis is a lot less hypothetical than it was just a few weeks ago. Is your company ready?
Bloggers:
David Crane