Hawaii is one of the states leading the nation on a just transition to 100% renewable energy and net-negative carbon emissions, but like many others, it has also been experiencing growing income inequality. Hawaii has been a model for other states working to solve the same issues. Hawaii State Senator Chris Lee was the youngest official elected to the State House of Representatives when he took office in 2008. Now a State Senator working with policymakers in other states on climate and energy issues, he is on the front lines making Hawaii’s climate and energy gains benefit everyone. He is prepared to answer your questions about challenges and opportunities facing states, from distributed energy and grid modernization to the Inflation Reduction Act and green jobs. 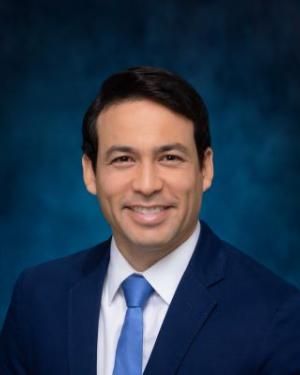 Chris Lee represents Kailua, Waimanalo, and Hawaii Kai in the Hawaii State Senate. He currently serves as Chairman of the Committee on Transportation and Culture and the Arts, and previously chaired the House Committee on the Judiciary and House Committee on Energy and Environmental Protection. He has authored laws making Hawaii the first state to commit to 100 percent renewable energy, a carbon negative economy by 2045, and eliminating all fossil fuels from ground transportation. He has worked to advance efforts on climate change and the electrification of transportation. Chris also serves as Vice President of the National Caucus of Environmental Legislators, and is a graduate of Oregon State University.

Ask an Expert: Legislating a Just Transition in State Government 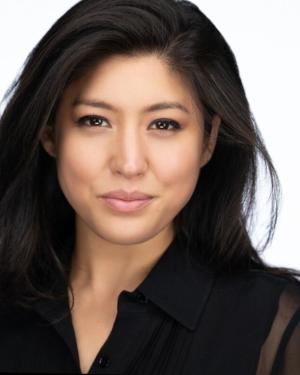 Nadia’s career has focused on the design of complex rules and regulations to help bring new, green technologies to market. Prior to joining Antenna Group as Vice President of Public Affairs and later as Chief of Staff to the CEO, Nadia served as Head of U.S. Government Relations for General Motors (GM) Cruise, GM's zero-emissions self-driving car company. Here, Nadia helped craft new laws and regulations for self-driving cars in over 40 U.S. cities, while also serving as the Co-Chair of the Autonomous Vehicle Subcommittee for the Bay Area Council and on the Policy Advisory Committee for sf.citi. She also proudly served as Founder & President of [email protected], one of the company’s first official cultural diversity initiatives.Prior to Cruise, Nadia drove public policy and new market design for Advanced Microgrid Solutions, an advanced energy storage company based in San Francisco, CA. Nadia also worked in Washington, DC, where she supported Federal Governmental Affairs for NextEra Energy / Florida Power & Light, the world's largest renewable energy developer and the largest electric utility in the nation. Here, she oversaw political engagement with the U.S. Congress and the Executive Branch on issues relating to renewable energy, public utilities, and tax reform.In 2021, Nadia served as Co-Chair for the Vermont Climate Council's Just Transitions Subcommittee, specializing in the state’s investments in low-emissions and job rich sectors and technologies to address the effects of climate change. She currently serves on the Board of the ACLU of Vermont and supports the Aspen Institute's Latinos in Society program in partnership with the White House on the U.S. Latino Economic Agenda. Nadia's professional background also includes roles at the U.S. Department of State and the Human Rights Watch.

Ask an Expert: Legislating a Just Transition in State Government