Semiconductor chips are essential to enabling a sustainable future, yet fabricating those chips is a notoriously resource-intensive process. Recognizing the challenge, the industry has stepped up its collective effort to drive significant progress in reducing emissions across the entire value chain. Start your happy hour in this session - Complimentary local brews provided.

This session is sponsored by Applied Materials. Sponsored breakouts are sponsor-created and hosted sessions, created independently by the sponsor without input from GreenBiz. Please note that attendee contact information will be shared with the sponsoring company. 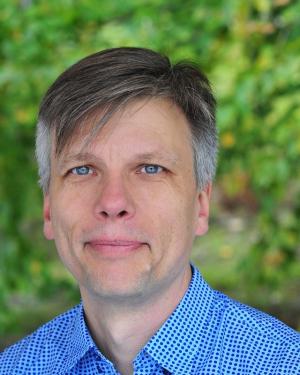 Chris Coulter works with leadership organizations to help them better understand and respond to shifting stakeholder expectations, build trust with key constituencies and exert greater influence in shaping the future. Chris has two decades of experience in providing evidence-based counsel in the areas of reputation, purpose and sustainability. He is passionate about building trusted and recognized leadership for GlobeScan’s clients. Chris has substantive international experience having lived in North America, Europe and Asia and works with GlobeScan clients in all regions of the world. He is also a member of SustainAbility’s Council and is a Board Member of Canadian Business for Social Responsibility and Good World Solutions.

A Turning Point for Sustainability Leaders: Can We Meet This Moment?

Sponsored: The Future of a Sustainable Food System: An Interactive Breakfast Panel Session 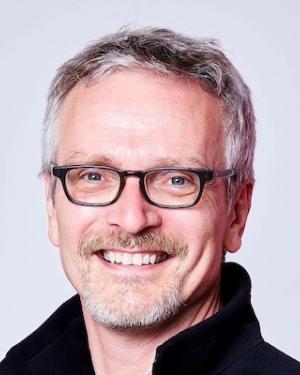 Chris is an experienced ESG professional who has created successful sustainability strategies and driven breakthrough results at major technology companies. Chris’ approach involves building organizational alignment, taking a business-first approach. He is an engaging spokesperson, and well-known in the sustainability community. 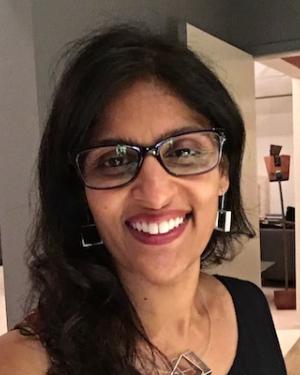 Nasreen Chopra, VP Systems Engineering, is responsible for the Systems Engineering and Sustainability Centers of Excellence (COE) at Applied Materials.  She brings more than twenty years of deep technical and business experience that gives her a unique perspective of developing process equipment products as well as being an HVM user. She started her career at Applied Materials as a process engineer and worked on the CVD low k (Black DiamondTM) film. Since then, Nasreen has held technology leadership roles at Agilent, SunPower and Alta Devices where she led the selection, redesign and ramp to HVM of equipment and processes for ultra-high efficiency PV device manufacturing. She was also the founder and CEO of a venture backed nanotechnology start-up developing process and equipment for commercializing carbon nanotube growth. Prior to her return to Applied in 2020, Nasreen spent six years at Apple where she has led equipment procurement and TPM (technical program management) for multiple product lines. She earned her BS, MS and PhD in Physics from the University of California at Berkeley. 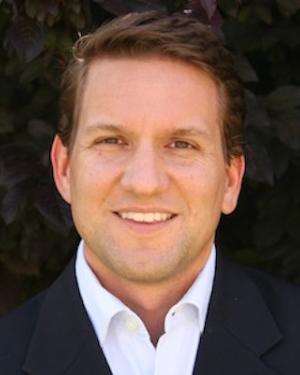 During his 25+ year career at Intel, Todd has represented the company in numerous public forums and led industry-wide initiatives in national and international committees. He has authored several papers in scientific journals and conference proceedings on a variety of sustainability topics. He was named by Scientific American as one of ten outstanding leaders involved in research, business or policy pursuits that have advanced science and technology and one of the world’s top 20 sustainability leaders by Sustainability Magazine. 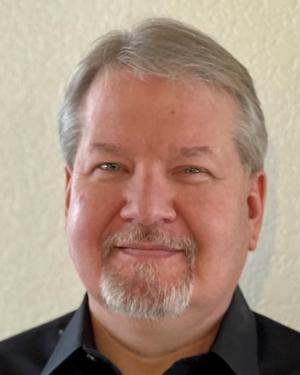 Paul Mazurkiewicz, Ph.D. is a Senior Principal Engineer in Amazon Web Services, responsible for sustainable engineering and manufacturing of AWS computing hardware. In his 26 year career in the electronics industry, Paul has worked closely with R&D and supply chain leaders to develop strategies focusing on system reliability, innovative materials and environmental sustainability of high performance computing devices and the commodities and assemblies that are integrated into these designs. He has worked across the electronics supply chain to enable innovation in the area of sustainability since the mid 1990’s. Many of Paul’s early innovations are now standard processes included in the IEC 62321 standards, ASHRAE guidance documents, iNEMI white papers and other industry standards. He’s published several papers in peer reviewed journals on the subjects of quantum mechanics, analytical testing methods, electronics reliability and sustainability and holds 14 patents in areas including semiconductor design, thermal architectures, virtual reality and metamaterials. At AWS, Paul is currently developing and implementing strategies to meet Amazon’s commitments under The Climate Pledge.