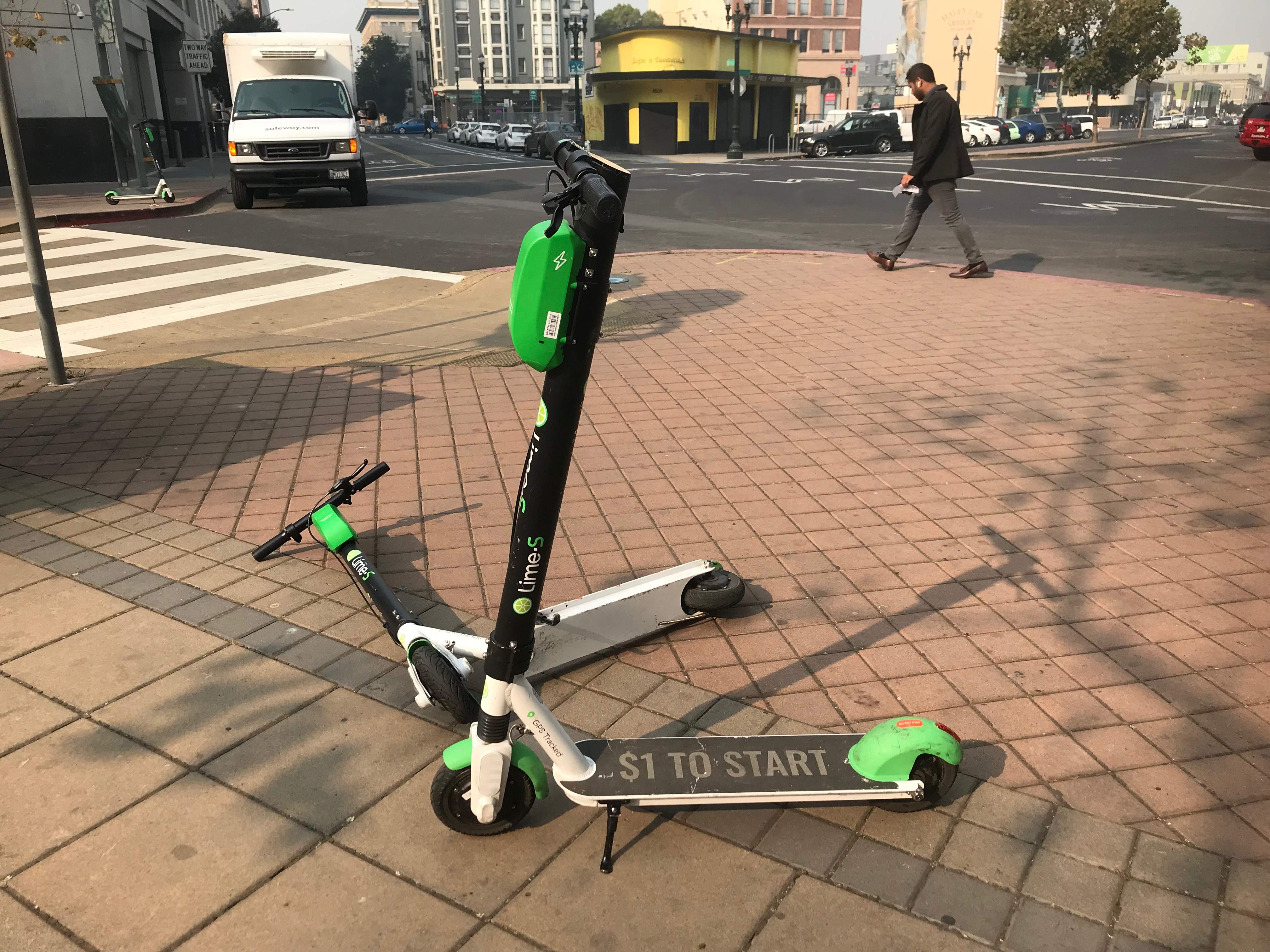 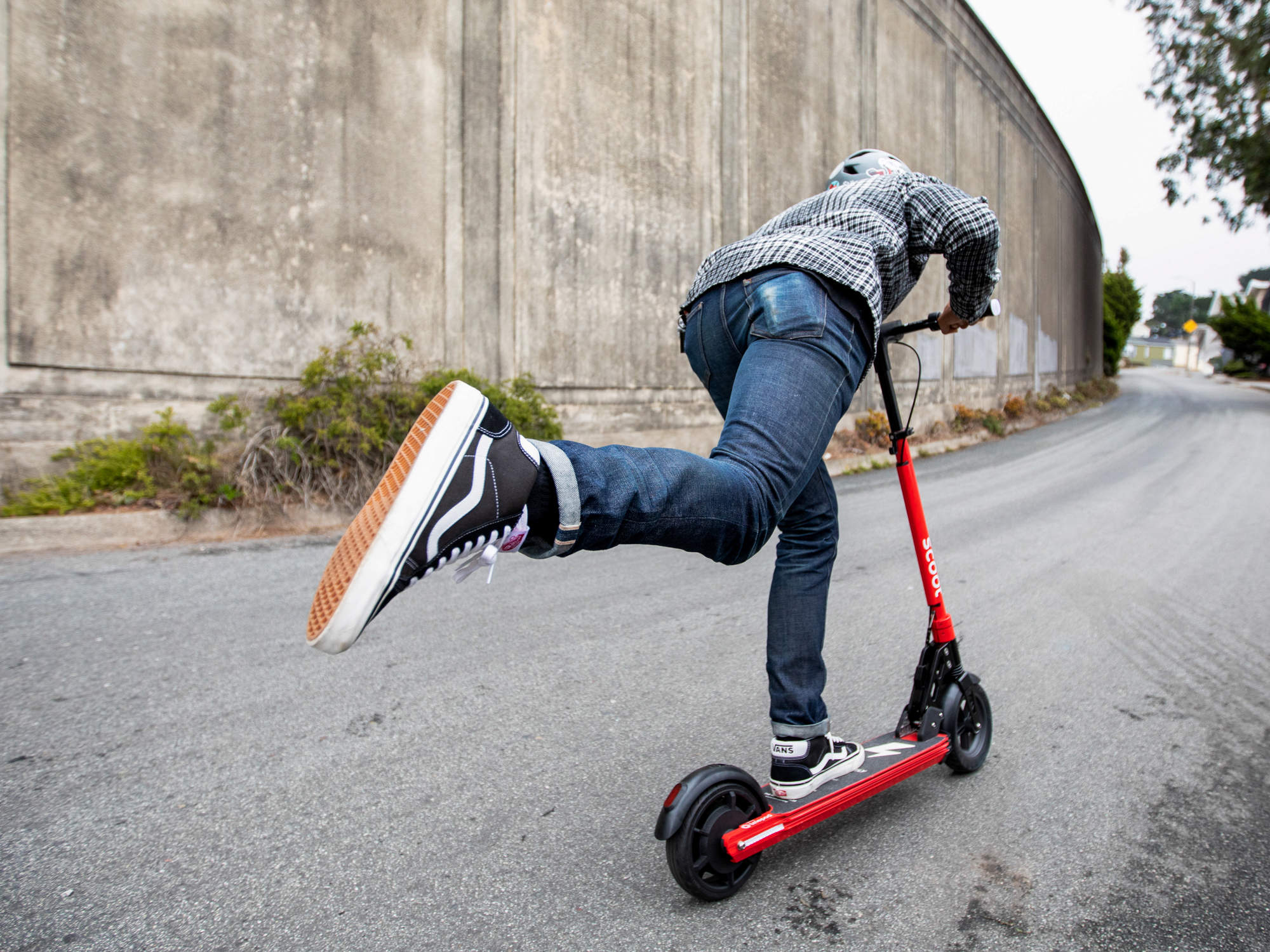 Cities grab for the steering wheel on urban mobility issues