Tesla used to do something similar in its early days (with Toyota, Daimler and others), but gave up most of these projects as it moved toward focusing solely on vertical integration and making its own vehicles. Fittingly, the new Proterra business line is led by Tesla alum Toby Kraus (many Proterra employees come by way of Tesla, including Proterra CEO Ryan Popple).

Kraus tells us in an interview that in order to make the best electric transit bus on the market, the company had to invest significantly in technology around battery packs, drive systems, charging systems and software. 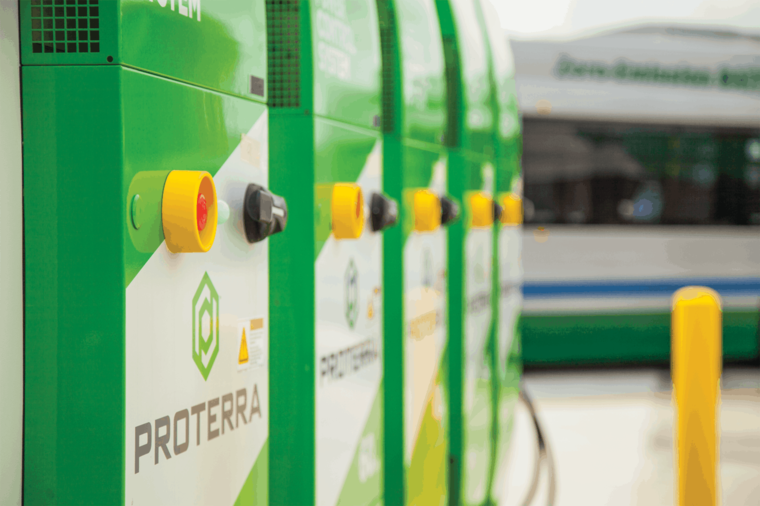 That tech development can cross over in applications for other types of heavy duty vehicles, such as garbage trucks, urban delivery vehicles, school buses and shuttle buses.

Proterra's news is an interesting development and highlights a few important trends across the electrification of transportation: 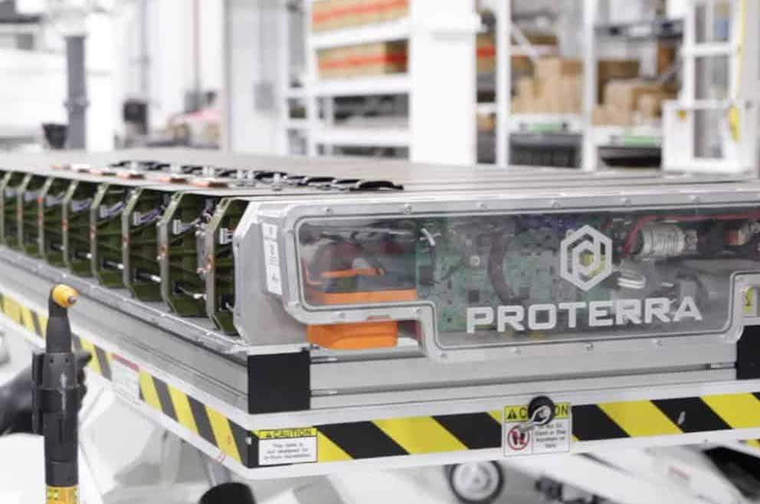 For years, Proterra's Ryan Popple has described the electric transit bus market as the tip of the spear in the electrification of commercial vehicles.

Popple will be speaking on such topics, but also on leadership in the clean economy, with former Michigan Gov. Jennifer Granholm at our VERGE 19 conference in Oakland in October. Come on out.

Will California say bye to diesel-burning trucks and hello to zero-emissions ones?

As EV adoption grows, charging infrastructure needs to do the same