The economic foundation at the heart of conservative political philosophy is that markets are the best way to allocate the bulk of society’s resources.

That faith in markets explains the Republican Party’s preference for, say, private medical insurance over a government-run American health system. And it informs their push to loosen regulations that have governed big banks since the 2009 financial crisis.

This emphasis on markets is also on display in many policies that conservative parties across the globe are enacting to address climate change. Climate change may be a partisan issue in the United States, but numerous surveys of other countries reveal that tackling climate change is not incompatible with conservative principles.

Across Europe, Conservatives have gotten behind cap and trade, a market-based system for reducing carbon emissions.

The European Emission Trading system, passed by the European Commission in 2005 with support across the ideological spectrum, sets limits on the continent’s annual carbon emissions. Companies that pollute more may purchase carbon rights from those who find innovative ways to reduce their own emissions, capping total pollution while giving individual firms the freedom to buy and sell their share.

The cap-and-trade strategy was first put into practice in the United States in 1990, under President George H.W. Bush, to combat acid rain.

In Germany, an industrial powerhouse, Chancellor Angela Merkel of the center-right Christian Democratic party strongly has supported a comprehensive climate law that would combine cap and trade, tax incentives for renewable energy and major investments in energy efficiency.

To be fair, the political spectrum in Europe skews left. But conservatives in more right-leaning countries are fighting climate change, too.

India’s hard-right Prime Minister Narendra Modi — leader of the world’s largest democracy — is a strong proponent of renewable energy. While his administration maintains support for the coal industry, solar production is set to increase five-fold in India by 2022. 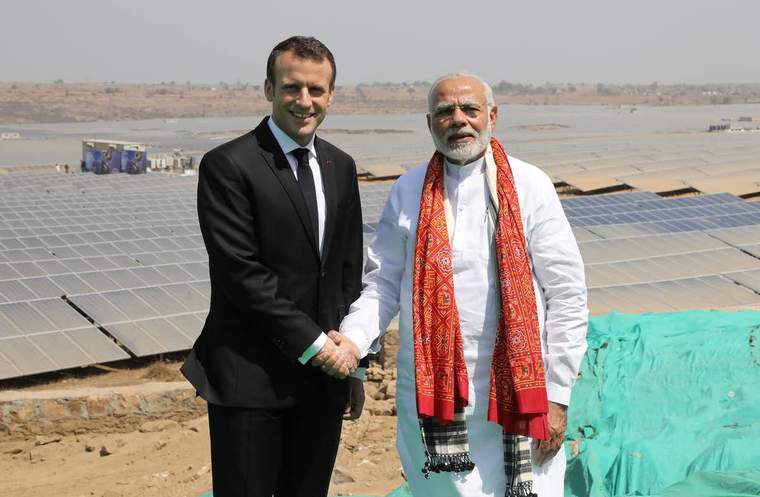 Chilean President Sebastian Piñera, who holds strong conservative views on many social issues, nonetheless has embraced some of the most stringent climate goals in Latin America.

According to the Climate Action Tracker, which monitors countries’ progress toward reducing carbon emissions, Chile will generate 65 percent of its electricity from renewable energy by 2035, and has imposed strict new energy efficiency standards on manufacturing, mining and transportation.

In Jamaica, the Labour Party — the island’s conservative party — has endorsed a new climate accelerator. Backed by billionaire Richard Branson and the Inter-American Development Bank, the initiative aims to make this vulnerable region more resilient by attracting financing to scale up renewable energy, build low-carbon infrastructure and increase investments in green technology. 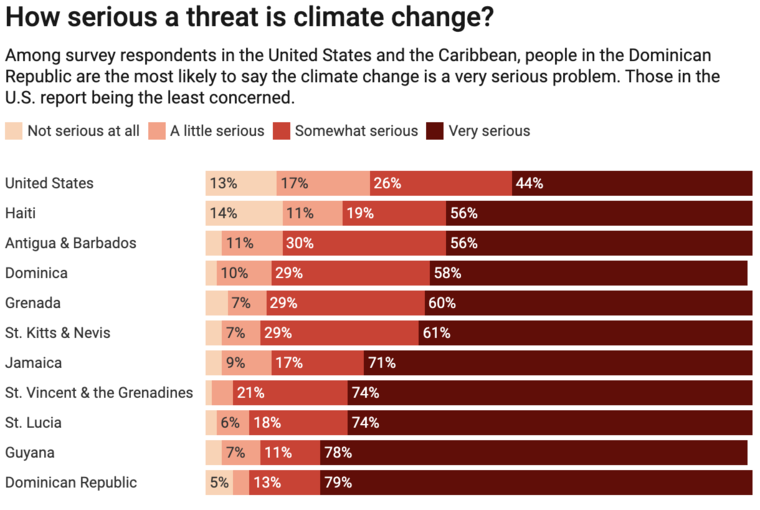 Climate change is a market failure

I am an environmental economist, but it doesn’t require advanced training in economics to recognize the basic principles underlying all these conservative-backed environmental policies.

The first is conservative faith that financial markets can adapt and innovate to address today’s climate challenge.

There’s evidence for this belief. Renewable power — economically unviable just a decade ago — is so affordable now because governments and companies around the world have invested immensely in solar and wind. What is expensive today can be made cheap tomorrow if governments put the right incentives in place.

The second basis for the climate policies conservatives worldwide support is an understanding that, under certain circumstances (PDF), markets can and do fail.

First, the harmful impacts of producing a given good — which economists call negative externalities — cannot hurt anyone other than the producers and consumers of that good. There also must be clear and enforceable property rights over every good in the marketplace.

When these bedrock principles are violated, market breakdown ensues.

Take air pollution, for example. When a chemical factory that produces a cleaning product releases toxic fumes, the cost of that pollution — the negative externality — is not borne exclusively by the buyer or seller of that product. Everyone who inhales the fumes suffers.

Yet because no one owns the "property rights" to the atmosphere, no one can hold the chemical factory or its clients legally responsible for contaminated air.

This is market failure. And in the environmental realm, it is the norm.

Every coal plant or natural gas field that emits the greenhouse gases that drives climate change free of charge is violating the fundamental principle of well-functioning markets.

Policies such as Europe’s cap and trade system or Britain’s carbon tax, which soon will require companies pay a fee for every unit of pollution they emit, are designed to fix this problem. 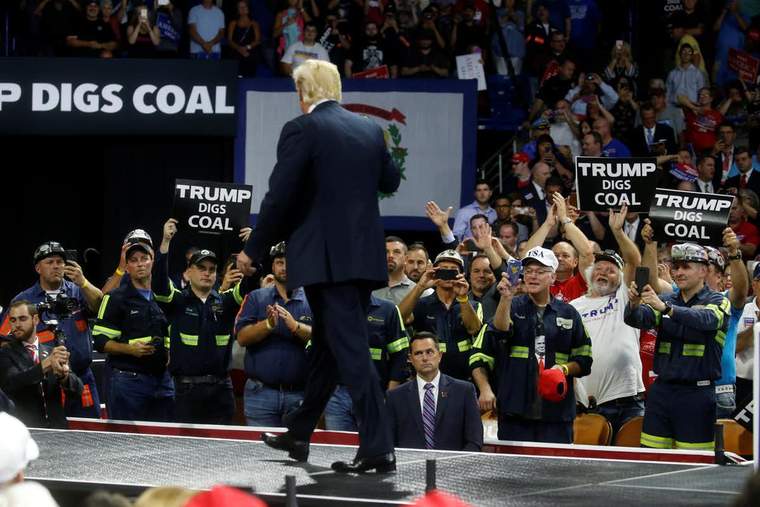 Reuters/Leah Millis
Donald Trump has made support for the U.S. coal industry a pillar of his administration.

Not all conservatives embrace market-based environmental policies, of course.

Republicans in the United States voted overwhelmingly against a proposed carbon tax in 2016. Then-House Majority Whip Steve Scalise said it would be "detrimental to American families and businesses."

Australia’s conservative party, which won a surprise victory in May’s national election, is propelling the country backwards on climate. A few years ago, they repealed a 2010 carbon tax. Now the country’s new prime minister, Scott Morrison, is reducing the emission-reduction target Australia signed onto in the Paris climate accords and renewing his government’s commitment to the coal industry.

The current governments of the United States, Australia and Brazil are global outliers who defy overwhelming basic economics and overwhelming scientific evidence that climate change is one of the gravest risks facing humanity.

From Jamaica to India, rightist leaders have shown confidence that with the right incentives companies can and will innovate to transform the economy in a more sustainable direction.