While Silicon Valley's history with cleantech has been marked with failed startups and misplaced venture capital investments, a group of entrepreneurs and investors say there's currently a renaissance in energy innovation and startup creation taking place — not just the valley, but around the world.

"Today is probably the most exciting moment in the (clean energy) sector," said the founder of solar giant SunPower Dick Swanson (now retired), at the Stanford Global Energy Forum last week. He said he wished he was a young student right now getting into the industry, working on innovations that could boost clean energy from a small percentage of global electricity to 80 percent to 100 percent.

Swanson — who even has a solar law named after him— began working on lowering the cost of solar cells back in 1973, and he says his ideas back then were often met with laughter and scorn. Today, SunPower, which went public in 2005, is expected to generate revenue of $1.8 billion for 2018.

Likewise, Ira Ehrenpreis, an early investor in Tesla who's now a managing partner with DBL Partners, said: "We're seeing extraordinary entrepreneurship. We're seeing experienced executives who want to make the next chapter in their personal and professional lives, and we're seeing the younger generation ... tackling energy in ways we haven't seen before." 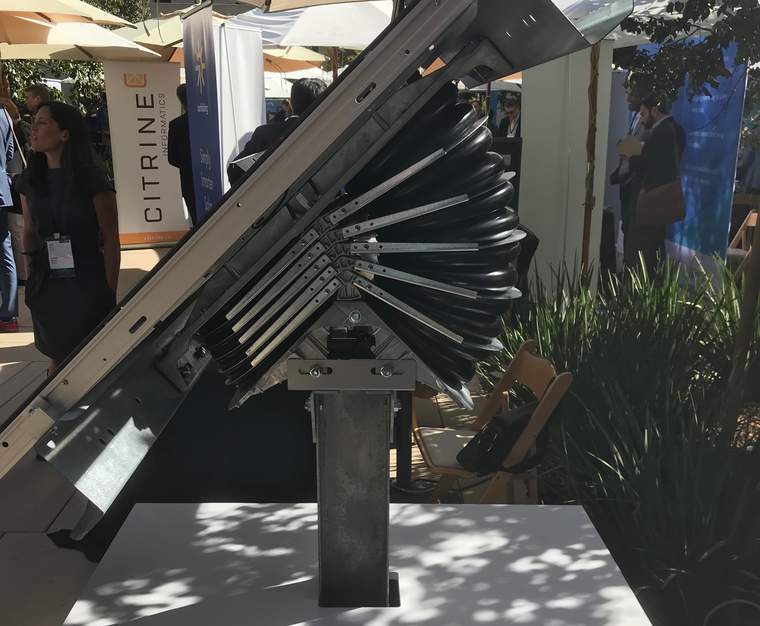 The entrepreneurs that are building startups in energy today have the benefits of learning lessons from the companies and leaders that came before them.

One of the biggest lessons that has emerged over the last few years around building an energy startup has to do with being creative with how to finance early stage and growing companies.

Etosha Cave, the co-founder of carbon recycling startup Opus 12, said that she and her co-founder "realized early on that we needed to be strategic about financing." Cave categorized her financing options into three buckets: philanthropic for the very early stage; government funds for building prototypes; and institutional financing for scaling and commercializing technology.

Opus12 has been supported by Stanford's TomKat Center for Sustainable Energy, Cyclotron Road (which works with Lawrence Berkeley National Lab), NASA, the National Science Foundation, the Department of Energy, Tech Stars (in its first energy cohort) and others. The company recently did a demonstration of its CO2 recycling tech with utility company Southern California Gas. To date, Opus 12 has raised $20 million, said Cave. 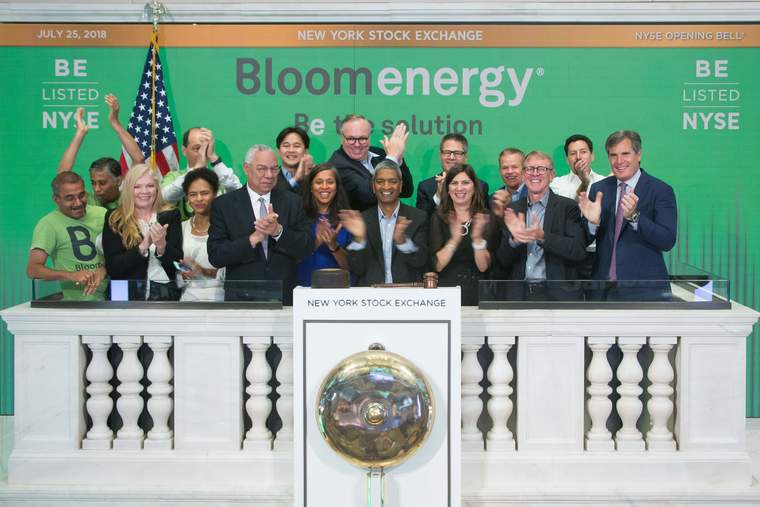 KR Sridhar, founder of fuel cell maker Bloom Energy, detailed the extensive and varied financing that the team managed to put together over the past decade in order to fund Bloom Energy's lengthy development time period, which Sridhar likened to a "Tour De France." The first funding came from venture capitalists on Sand Hill Road, but as Bloom Energy needed hundreds of millions more to grow, Sridhar said he realized "the kind of money we were raising in every round was the size of an entire VC fund, not a VC investment. So we needed to go beyond that."

To close the financing gap, Sridhar says he got creative by pitching pension funds and sovereign wealth funds. "We started pitching them, and they said we don't invest directly in companies. And I said, there's always a first time." To note, Bloom Energy's creative funding has been controversial at times.

Earlier this year Bloom Energy went public, and "grew up and had to be accountable," said Sridhar. "Ask us in 10 years how that went."

While Bloom Energy's Tour de France has been going on for a whopping 16 years, the Stanford Global Energy Forum also was filled with dozens of young early-stage startups looking to break in the energy sector.

In the event's showcase startup, Sunfolding showed off its low-cost, simple solar tracker, which uses air compression and actuators to move a solar panel to follow the sun. Founders of startups such as ClimateAI, eIQ Mobility and AutoGrid alsp discussed their projects that use data and software to better manage energy and climate transitions.

A big day for Bloom Energy and distributed energy

10 things you should know about Bloom Energy’s IPO