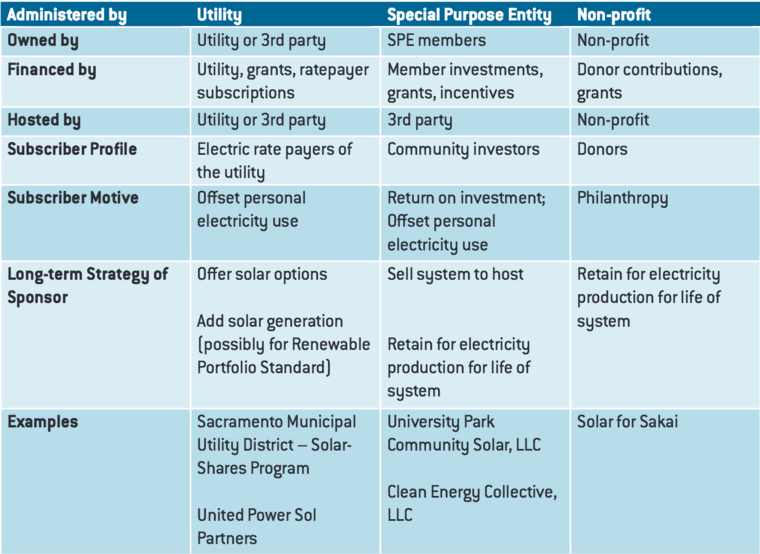 With rooftop solar on rise, U.S. utilities strike back