"My favorite crop is organically grown citizens — graduates, members of the middle class, kids who are going to college," Ritz explained during a talk in February at GreenBiz Forum 15.

He initially encouraged students his South Bronx school district to help grow fruits and vegetables in school classrooms and nearby space in response to daunting socioeconomic challenges, like skyrocketing obesity and health complications in neighborhoods lacking access to affordable, nutritious food.

That's particularly true in the South Bronx, where Ritz noted 40 percent of residents live in poverty and 37 percent experience food scarcity. His mantra on the topic: "Eating across the rainbow is not a bag of Skittles, damn it."

But Green Bronx Machine has also evolved to include a more explicit economic imperative.

"Social sustainability and a living wage is at the heart of innovation," Ritz said at GreenBiz Forum. "The green economy — that represents jobs today, now and into the future."

The program's dual efforts in sustainability and economic development also underscore much larger shifts in the global conversation around sustainable business, which increasingly links tumultuous labor markets and lacking universal necessities, like food and water, to mounting corporate risk. Such risks, if not met with meaningful action, could spell instability for global supply chains, sales operations and many other operating factors.

On a micro level, Ritz recalls how Green Bronx Machine helped one student who became the first member of his family to earn a paycheck in three generations. Looking at the bigger picture, his students have grown 30,000 pounds of vegetables and secured some 2,200 jobs.

While those numbers represent an impressive start, the program is now aiming bigger. 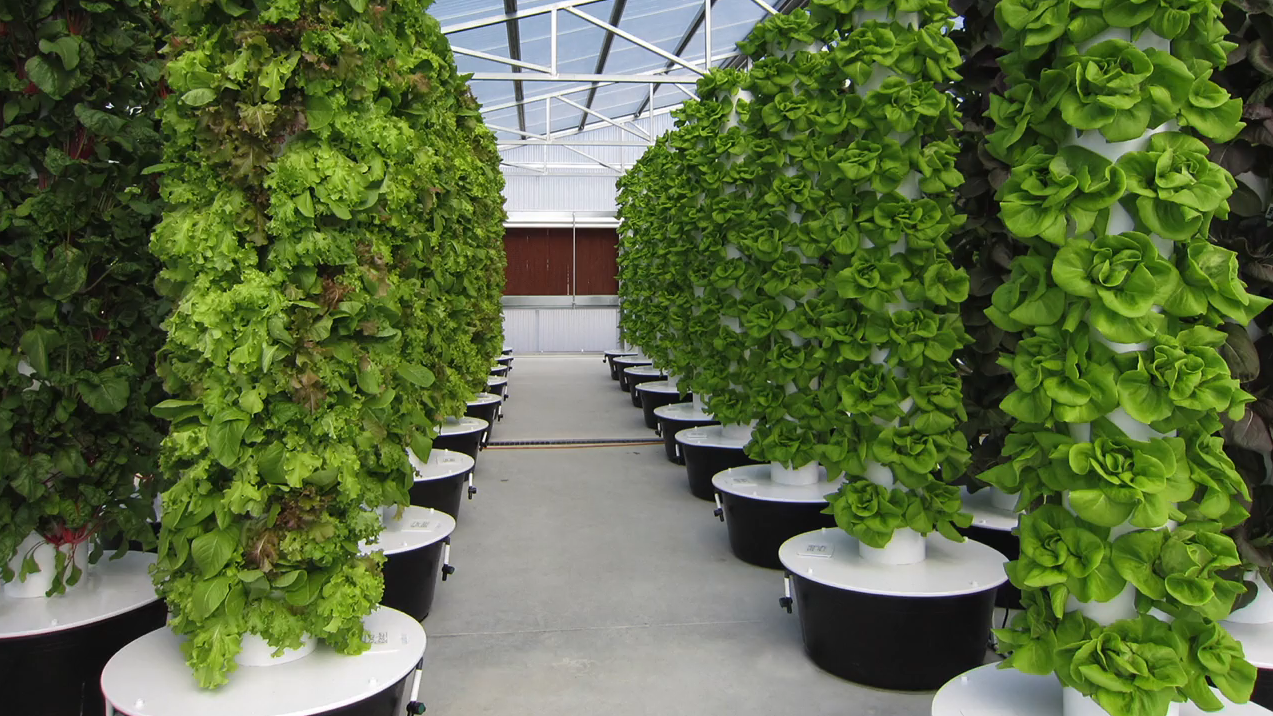 State-of-the art, water-efficient urban farming might seem like quite an accomplishment — not to mention a recent invitation to the White House or closer-to-home success, such as helping one student who immigrated to New York from Africa become the first member of his family to send money to relatives back home.

But Ritz is targeting scale.

"I have done this all by simply willing it forward," he said, "but we are trying to create a national model."

Learn more about Green Bronx Machine's new effort to build a national health and wellness center in its namesake New York City borough, or keep tabs on Ritz and his students through Facebook or Twitter. 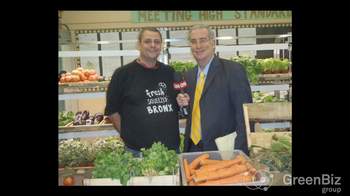 Win, win and win: a new model for corporations and communities 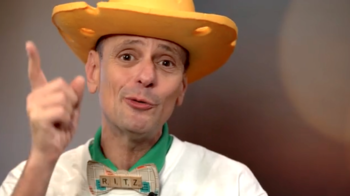 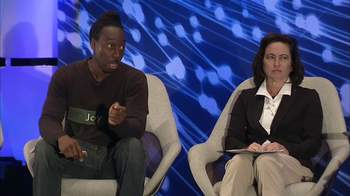 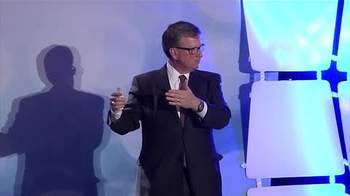 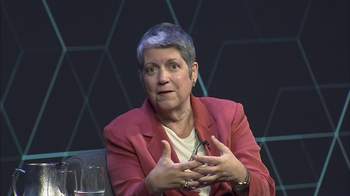 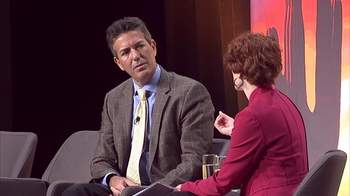 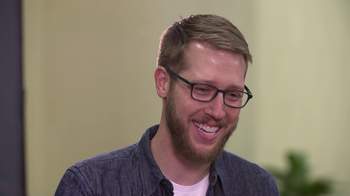 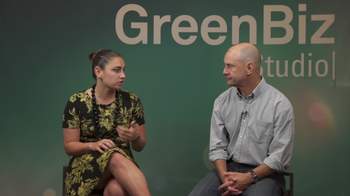 Can sustainability be a 'grand strategy' for the nation? 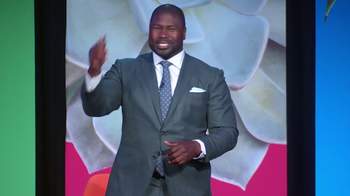 Ovie Mughelli: Empowering the next generation through green superheroes

"The green economy — that represents jobs today, now and into the future."