On average, the poorest 20 percent pay the most for electricity — that’s 10 percent of total household income. Community power and community storage will transform access to affordable clean energy for low-income households if we deploy equitable project finance models that scale with the market instead of depending on subsidies.

Maxine Burkett, professor of law at the William S. Richardson School of Law at the University of Hawaii, spoke with Frederick Redell, energy commissioner for Maui County, in a conversation on equitable community renewable energy, moderated by Michelle Moore, CEO of Groundswell, at the VERGE 2018 Hawaii conference.

They spoke of the need for equitable community development in new project deployment and finance models in order to transform the economic and energy landscape in low-resourced communities. They gave examples connecting beauty to culture and reconciliation from the southern region of the U.S., Australia and Hawaii.

"Community-based energy — or, community solar, what the policies are often called in other states — is fundamentally a 50-state marketplace," Moore noted. 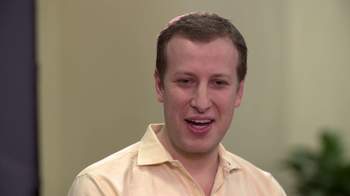 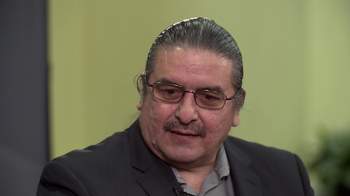 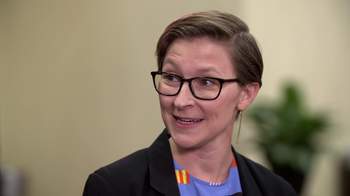 Environmentally-friendly work environments are WeWork's bread and butter, according to Lindsay Baker, head of sustainability 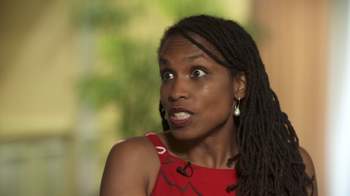 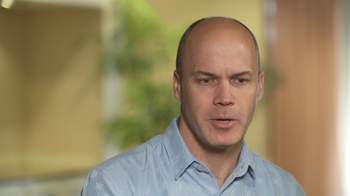 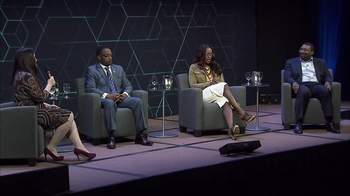 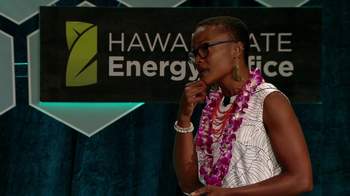 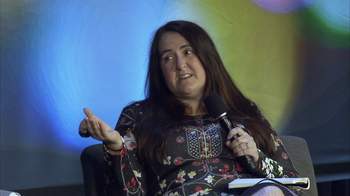 Energy equity moves from the margins to the mainstream 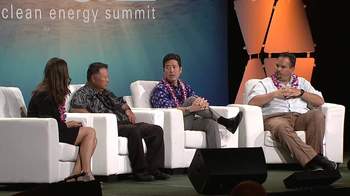