If "Facebook's Green Data Center" were a group, I'd become a fan of it.*

The social networking giant and cause of huge losses of productivity around the globe announced last week that it had made plans to open its first company-owned data center, and would take steps to make it among the greenest in the industry.

In a post on Facebook (where else?), Jonathan Heiliger, the company's director of technical operations, laid out the 147,000-square-foot facility's claims to green, saying in part, "Along with making sure Facebook operates quickly for you, we wanted to minimize the environmental impact of our new facility and its energy costs. To best achieve those goals, we will use several energy-efficiency technologies, including: 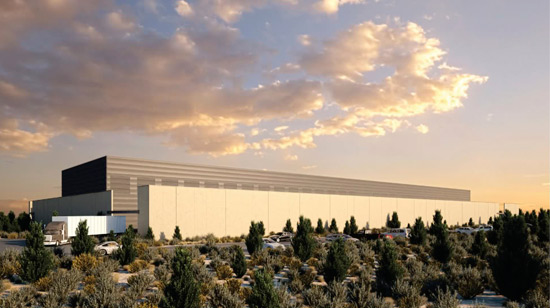 When all is said and done, the data center is shooting for a PUE of 1.15, compared to what Facebook calls an average industry PUE of 1.8. (Learn more about PUEs here: "It's Time To Know Green IT's Best Metric: PUE".)

If Facebook does manage a PUE of 1.15, it would certainly be among the most energy efficient facilities that we're aware of; Microsoft last year opened its testing lab to the media for a tour, showing off its 1.22 PUE in the process. The company expects its next generation of data centers to hit 1.12.

Google, no slouch in the green computing realm itself, has set a goal of 1.11 PUE for its data centers, while a veteran data center designer last year pushed the boundaries of what was possible when said he had built three data centers with PUEs below 1.10. 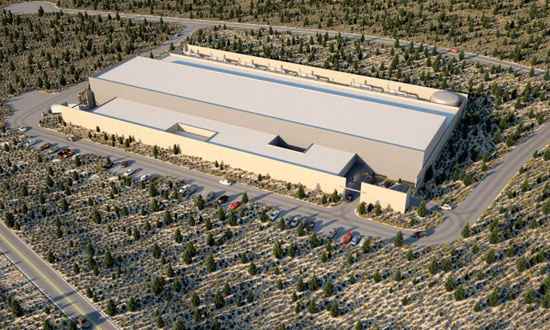 Facebook also said it's aiming for LEED Gold certification for its Prineville data center, part of an increasing trend of green buildings for tech facilities.
{related_content}
*(Maybe it is a group, I haven't looked because I just don't spend much time on Facebook...)**

** Update: of course it's a group. See Facebook.com/prinevilledatacenter for details. And yeah, I became a fan...

Can Facebook's Data Center be Green if it Runs on Coal?