Fox Filmed Entertainment was a big winner in the recent Environmental Media Association's annual awards ceremony with top honors going to the film "Avatar" and an episode of the TV show "Bones" and Green Seal recognition of 12 other Fox productions.

The Environmental Media Association rolled out the green carpet last Saturday for its 20th annual award ceremony that recognizes film and TV personalities, productions, musicals and musical tours for their creativity and influence in presenting environmental messages to audiences.

The association says it will soon post its winners' list in seven major contest categories and other honors. In the meantime, Fox detailed its accolades in an announcement this week. 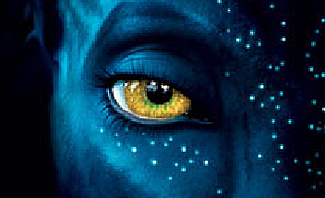 The 2009 movie "Avatar," the box office record-setter and winner of three Academy Awards, was named Best Feature Film, and "The Tough Man in the Tender Chicken" episode of the detective show "Bones" won as Best Television Episodic Drama.

The two categories are among seven that honor outstanding efforts to convey an environmental message in content. 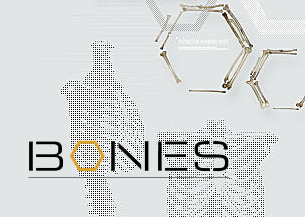 The recognition reflects a broad effort by parent company News Corporation to reduce the environmental impact of its vast media business. Blogs by an Environmental Defense Fund Climate Corps fellow, who was assigned to a Dow Jones print unit this past summer, provide an inside look at some of News Corp.'s work.

The company has set a corporate goal of becoming carbon neutral by the close of 2010 by reducing energy consumption; increasing use of renewable energy; ratcheting up waste reduction, recycling and reuse of materials; tracking emissions and off-setting them to augment resource efficiency and conservation efforts.

On set, in production and in studios those measures have translated to mandatory use of energy efficient lighting, cutting waste and excessive water consumption, banning disposable plastic water bottles, and reusing or donating sets.

Other winners of EMA awards included Ed Begley Jr., who with his wife, Rachelle, won their second award in the Reality TV category for the show "Living with Ed," on Planet Green, a Discovery Company.

"It's the green Oscars so it means a lot," Begley told the Mother Nature Network.

Ted Turner, an EMA founder, received the organization's lifetime achievement award. Jeff Skoll, who was the first president of eBay and went on to establish the independent production company Participant Media, received the EMA award for corporate responsibility.