Alan AtKisson works as Assistant Director-General for Partnership and Innovation at Sida, the Swedish International Development Cooperation Agency. The views expressed here are his own.

Alan AtKisson works as Assistant Director-General for Partnership and Innovation at Sida, the Swedish International Development Cooperation Agency. The views expressed here are his own.

He has nearly 30 years of experience and was inducted into the International Sustainability Hall of Fame in 2013 in recognition of his many contributions to the field, including bestselling books ("Believing Cassandra," "Sustainability is for Everyone"), widely used tools and planning methods, training processes for "sustainability change agents" and founding several sustainability businesses and voluntary initiatives.

AtKisson has given hundreds of speeches and seminars around the world. He is also known as a professional singer, songwriter and guitarist who sometimes blends music into his presentations. He has been advising the United Nations Secretariat in New York since 2009, and he served on the President’s Science and Technology Advisory Council of the European Commission (2014-2015). Working through the international consultancy he founded in 1992, the AtKisson Group, he has consulted for many years with large corporations (such as Levi’s, EY, and Nike) as well as many governments and international agencies. He is a past president of the Balaton Group, and a full member of the Club of Rome. A dual citizen of the U.S. and Sweden, AtKisson lives in Stockholm.

For information on his books and music, visit www.AlanAtKisson.com. 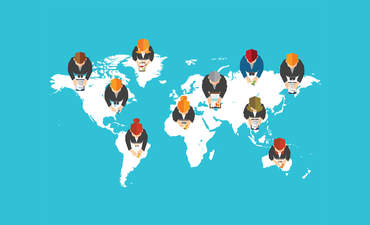 By Alan AtKisson
In a world where meetings are forced to go online, here are suggestions to make your next meeting — well, infectious. 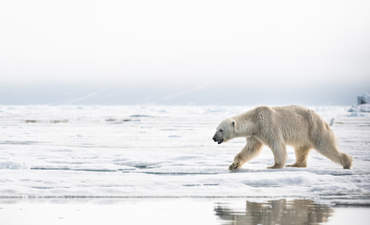 By Alan AtKisson
The sense of crisis is growing, along with the actual climate crisis. 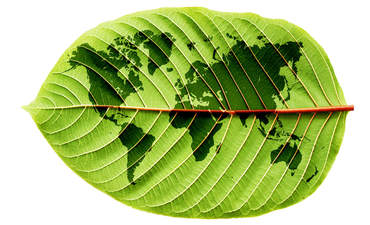 By Alan AtKisson
'Sustainability is Dead — Long Live Sustainability,' the author wrote at the turn of the new millennium. What would he write now? 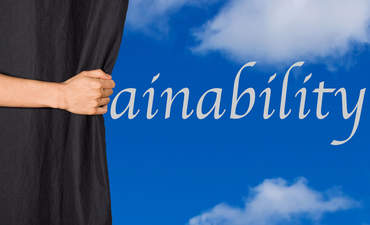 The sustainability movement has disappeared. Where did it go?

By Alan AtKisson
Its influence is increasingly difficult to see — unless you know where and how to look. This is good news. At least, partly. 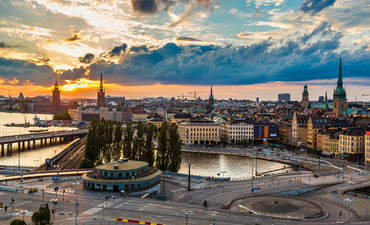 Why I went to work for the Swedish government

By Alan AtKisson
From entrepreneur to civil servant, in the name of sustainability. 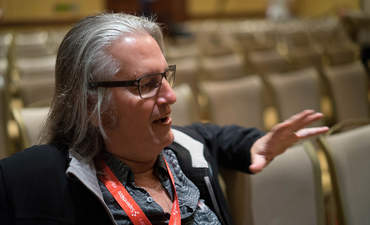 By Alan AtKisson
The future ain't what it used to be. 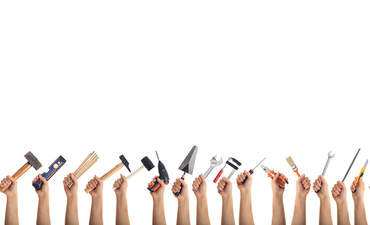 Do sustainability tools work? How would we know?

Raining on the Starman's Parade: Why Elon Musk's space stunt was a bad idea

By Alan AtKisson
The rest of the world loved the stunt by the CEO of Tesla and SpaceX. But beware the new "frontier economics." 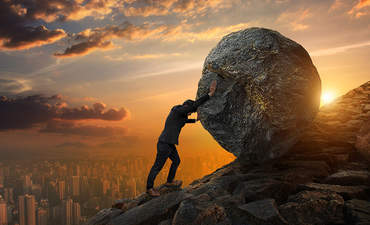 By Alan AtKisson
Why the price of renewable energy dropped far faster than even the optimists predicted. 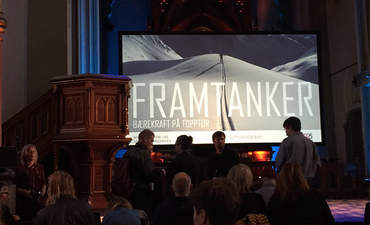 By Alan AtKisson
It's becoming a relic of the past to segregate design from the corporate sustainability team.