Allen White is vice president and senior fellow at Tellus Institute and directs the institute’s Program on Corporate Redesign.

Allen White is vice president and senior fellow at Tellus Institute and directs the institute’s Program on Corporate Redesign. In 1997, he co-founded the Global Reporting Initiative (www.globalreporting.org) and served as its acting CEO until 2002. In 2004, he co-founded and is now director of Corporation 2020 (www.corporation2020.org), an initiative focused on designing future corporations to create and sustain social mission.

For his expertise in sustainability strategy, policy, tools, and standards, he has been engaged by multilateral organizations such as the World Bank and Inter-American Development Bank; foundations such as the Pew Charitable Trusts and the UN Foundation; numerous Fortune 500 companies; US EPA; and NGOs such as Oxfam and People4Earth. Dr. White has held faculty and research positions at the University of Connecticut, Clark University, and Battelle Laboratories, and he is a former Fulbright Scholar in Peru. He was Founding Chair of GAN-Net/iScale and has served on boards, advisory groups, and committees of the International Corporate Governance Network, Civic Capital, Instituto Ethos (Brazil), the New Economy Network, New Earth/Earthster, and the Initiative for Responsible Investment at the John F. Kennedy School of Government at Harvard University.

Since 2005, Dr. White has served as Senior Advisor to Business for Social Responsibility and to CERES as a principal architect of the first standardized environmental reporting framework in the years following launch of the organization in 1990. He is co-author of Corporate Environmentalism in a Global Economy and has published and spoken widely on corporate design, sustainability, accountability, and governance. 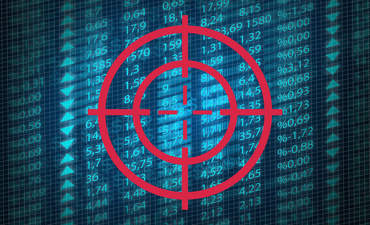 By Allen White
There’s no shortage of efforts to reform capitalism and corporate governance. Can disparate actors, particularly civil society movements, converge under the banner of corporate redesign? 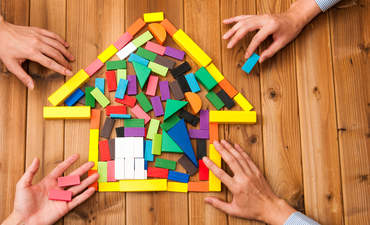 By Allen White
What is a business for? As discontent rises with the side effects of globalization, it's time to reassess. 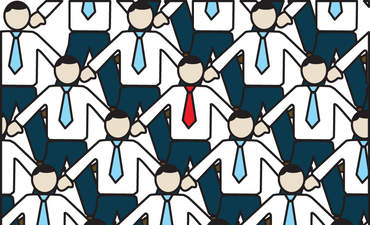 By Allen White
Is the current surge of political activism on the part of U.S. CEOs a repackaging of business-as-usual advocacy or acts of moral rectitude? 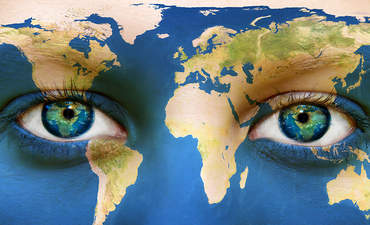 By Allen White
The confluence of dislocation and despair among millions of workers and families portends a period of uncertainty in trade relations, immigration and the transnational flow of technology, talent and capital. 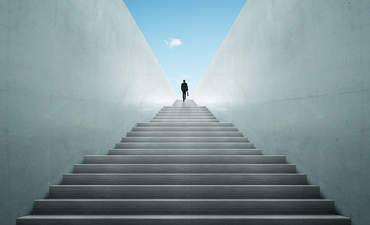 A moment for business statesmanship

By Allen White
Amidst rising global uncertainty, one group that stands to lose the most is global business.