Andrew Robbins is a seasoned rail transit executive with substantial experience in public passenger urban rail, rail equipment, infrastructure, construction management, systems integration and airport transit. Mr. Robbins has a specialty in driverless transit systems with hands-on experience in project management, project engineering, systems engineering, construction & installation, operations & maintenance and business development. In a period spanning more than 35 years, Mr. Robbins has been involved in numerous transit systems located domestically and internationally, at airports and within urban areas, having worked as a Field Engineer, Project Engineer, Project Manager and Business Development Executive. He recently completed a 3-year assignment as Head of Business Development for the North Asia region from a base in Hong Kong, with a focus on the mainland China market. As a senior executive with Bombardier Transportation, Mr. Robbins has most recently led efforts in project development, bidding and contract negotiations for many transit projects in the United States including in Denver, Las Vegas, San Francisco and Los Angeles. He also led similar efforts for urban automated projects in Singapore, Guangzhou and Shanghai, China, the latter as overall project development and negotiation leader for a Bombardier-led joint venture in China. All three projects were the first ever fully driverless transit systems in those cities. Mr. Robbins has family ties to Hawaii and has previously lived and worked in Honolulu. He returns to the islands after many years in the San Francisco and in Pittsburgh, PA. Mr. Robbins is a licensed professional engineer in Pennsylvania and Hawaii. Mr. Robbins holds a B.S.E.E. degree with a minor in Urban Studies from Lehigh University (Bethlehem, PA) and an M.S.I.E. degree in Engineering Management from the University of Pittsburgh. 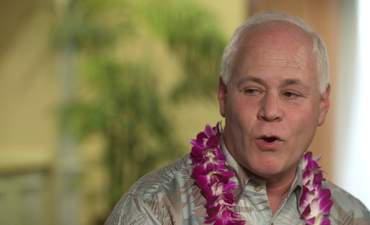 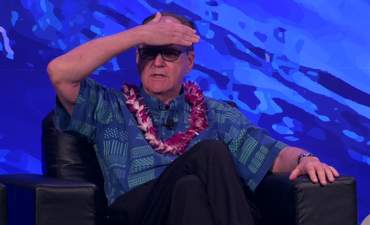