Aron Cramer is president and CEO of BSR.

Aron Cramer, BSR president and CEO, is recognized globally as an authority on corporate responsibility by leaders in business and NGOs and by his peers in the field.

He travels the world delivering insightful advice on achieving sustainable business success to C-level executives of BSR's 250 member companies and other global brands, at major events like the World Economic Forum in Davos and to a range of media outlets.

Under his leadership, BSR has doubled its staff and significantly expanded its global presence. Aron joined BSR in 1995 as the founding director of its Business and Human Rights Program, and in 2002, he opened BSR's Paris office, where he worked until becoming president and CEO in 2004.

Previously, Aron practiced law in San Francisco and worked as a journalist at ABC News in New York. 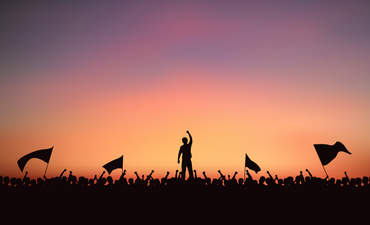 By Salah Husseini and Aron Cramer
Every business has a sphere of influence. A BSR report shows why it's important for them to use it to stand up for human rights policies, institutions and frameworks around the world. 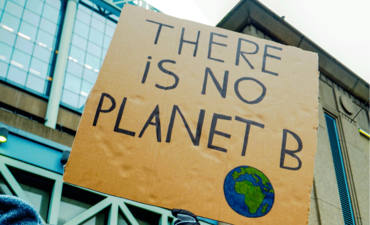 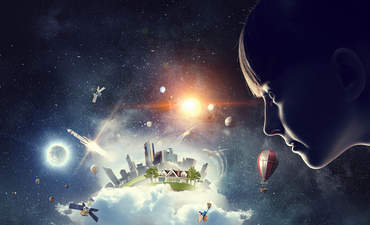 By Aron Cramer
The upcoming BSR Conference 2018 in New York will consider four possible scenarios for 2030. 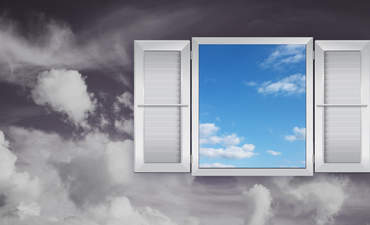 By Aron Cramer
It's up to the corporate world to help make these dreamed-for accomplishments a reality. 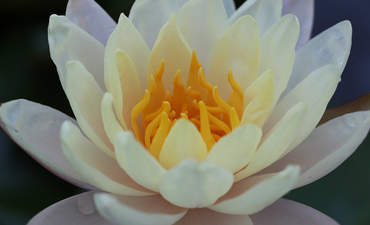 By Aron Cramer
It's time to act on business leaders' newfound awareness about the need for climate resilience. 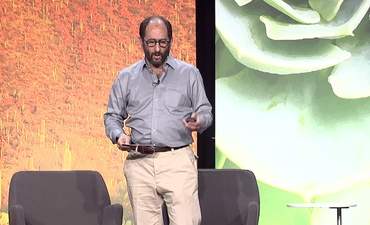 Necessity is the mother of reinvention

In its 25th year, Business for Social Responsibility (BSR) wants to redefine the way we think about sustainable business.

Just like technology is in a "constant state of becoming" and societies are adapting along with these tools, "sustainable business is also in a state of becoming," said Aron Cramer, president and CEO of BSR. 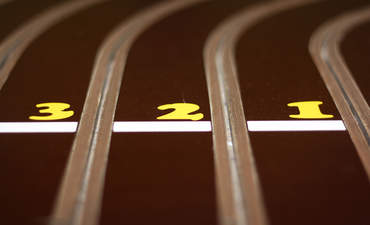 By Aron Cramer
It is time to redefine sustainable business with a new agenda, a new approach and a new voice.

The past year has seen a number of ambitious targets set, from Paris to Kigali - the next step is translating these objectives into reality. BSR President and CEO Aron Cramer explores what it will take from the public and private sectors to follow through on these goals, tackle new questions, and build fairer societies. 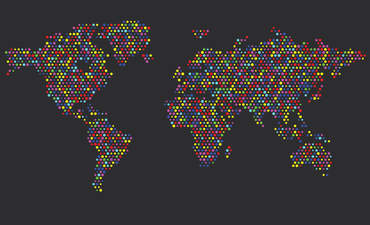 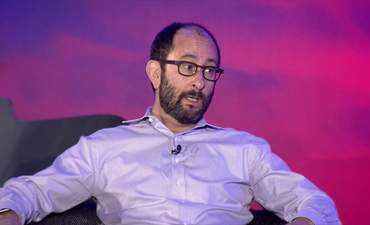 The new Sustainable Development Goals offer a roadmap for companies to align environmental and social goals with business goals. Aron Cramer from BSR explains how at GreenBiz 16 in Phoenix.