Danny Kennedy is the CEO of New Energy Nexus, connecting entrepreneurs everywhere to capital to build an abundant clean energy economy that benefits all.

Danny Kennedy is the CEO of New Energy Nexus, connecting entrepreneurs everywhere to capital to build an abundant clean energy economy that benefits all. New Energy Nexus is a global platform organization for funds and incubators, with chapters in the USA, China, Indonesia, Vietnam, Thailand, the Philippines, Uganda and India with partnerships in Australia and Cambodia. He is Managing Director of the California Clean Energy Fund. This includes overseeing the CalSEED.fund of $25m for very early stage companies driving innovation and building equity in the California economy. He is an adviser to Young Greentech Entrepreneurs in China with the Asia Society. Kennedy also serves as President of CalCharge, a public-private partnership with DoE National Labs, universities in California, unions and companies, working to advance energy storage. Kennedy co-founded Sungevity in 2007, the company that created remote solar design, and Powerhouse, a smart energy incubator and accelerator in Oakland, CA. He was the first backer of Mosaic in 2011, the $1B solar loan provider, and remains on the Board of Powerhive, a solar mini-utility in Kenya and Sunergise, a solar-as-a-service business out of Fiji and the EnergyLab Australia. He is also a Director of the organizations VoteSolar, Power for All and Confluence Philanthropy and adviser to SolarPhilippines. Kennedy authored the book Rooftop Revolution: How Solar Power Can Save Our Economy – and Our Planet – from Dirty Energy in 2012. Prior to being an entrepreneur and investor, he worked at Greenpeace and other NGOs on climate and energy issues for 20+ years. 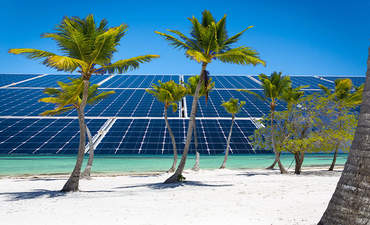 Jamaica's prime minister is now the 'Solar Head of State'

By Danny Kennedy
Installations on presidential domiciles have a history of galvanizing interest in renewables. 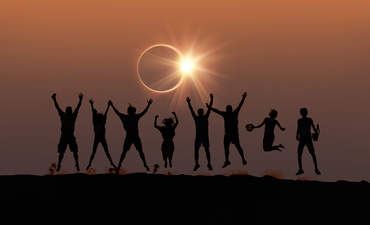 By Danny Kennedy
Can 1,000 or more innovators and startups persuade governments to step up the pace of climate action? 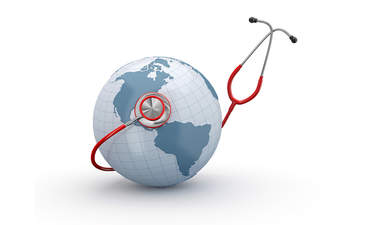 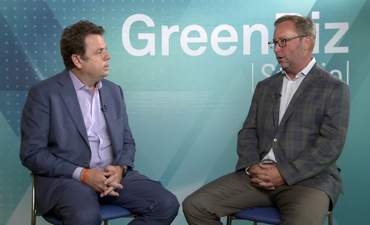 The U.S. needs to 'get real' on renewables

Despite pullback from the federal government, the U.S. is "persisting with the energy transition that was already afoot before Donald Trump was elected," said Danny Kennedy, managing director of the California Clean Energy Fund (CalCEF), and it "won't be reversed."

However, the U.S. needs to "get real" to get ahead of the renewable energy trend, he said.

"Leadership has shifted across the Pacific" to China, he said: The country installed 11 GW of solar capacity in July, compared to the 16 GW that the U.S. built in the year. 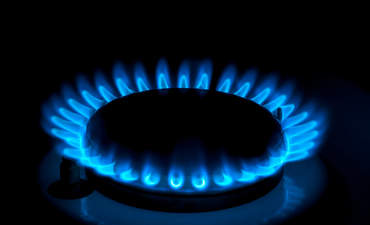 The end of natural gas is near

By Danny Kennedy
The once-vaunted alternative to oil and coal turns out to be a “bridge fuel to nowhere.” 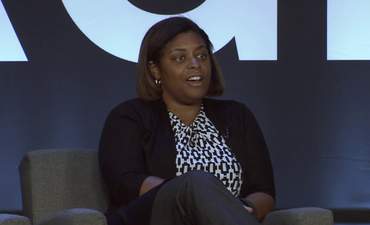 Corporate buyers, state regulators and large utilities are increasingly taking a leadership role across the U.S. with significant renewable energy projects. In New York, ConEdison is leading a set of initiatives called Reforming the Energy Vision, or REV, to redefine the way customers participate in the electric power system. In California, Governor Jerry Brown, state legislators and the California Public Utilities Commission are pushing increases in renewable energy procurement. 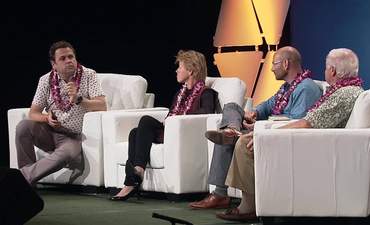 Energy storage has been called the ultimate solution to scaling renewable energy. As the battery technology steadily improves, it will be up to regulators to enact protocols and regulations that will enable renewable energy to reach its fullest potential. 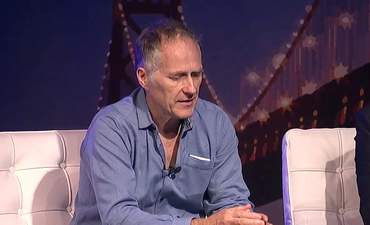 The founder and CEO of O'Reilly Media and co-founder and EVP of Sungevity share insights on the exciting future of distributed architecture.