Dénes Csala is a lecturer on energy storage and systems dynamics at Lancaster University, pursuing the establishment of a living lab on the Lancaster University campus to study, model, predict and validate the dynamics of energy systems with storage. His research interests include system dynamics, energy transitions, energy storage, complex systems, multi-agent systems and data visualization.

Csala's previous work revolved around data science and system dynamics simulation modeling to study problems of sustainable energy transitions and biophysical economics, where he developed global and national climate-compliant decarbonization paths. His data analyses and visualizations balance on the fine line between work and hobby and he has participated in, organized and led educational workshops on sustainability and renewable energy across developing regions in Asia and Africa. He also leads the data activism blog "Try Something New Everyday", exploring topics in development through data analysis and visualization.

Hungarian by origin, Csala was born and raised in Transylvania, Romania, and obtained a BSc in Electrical Engineering from the Technical University of Cluj-Napoca (2011). Later on, he moved to Masdar Institute of Science and Technology in Abu Dhabi to pursue an MSc in Engineering Systems & Management (2013) and continued for a PhD in Interdisciplinary Engineering (2016), both in collaboration with Massachusetts Institute of Technology. In 2014 he was a visting researcher at the Center for Collective Intelligence of MIT Sloan School of Management, working on the Climate CoLab project. 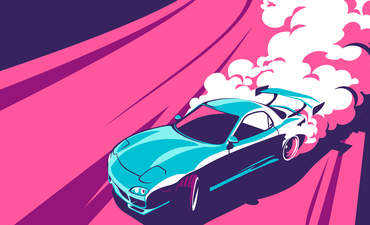 By Dénes Csala
Unless we up renewables, what sounds like an environmentalist's dream actually can spike greenhouse gasses.