Diane Doucette is Executive Director of Chambers for Innovation and Clean Energy. She is a strategic planner, policy advisor, and network builder.

Diane Doucette is Executive Director of Chambers for Innovation and Clean Energy. She is a strategic planner, policy advisor, and network builder. She has been working with businesses and policy makers on essential infrastructure and economic policies for over 20 years. She has advised businesses, governments, entrepreneurs, investors and non-profit organizations on policies and strategies to advance telecommunications and clean energy issues. She has worked on many legislative campaigns.

Diane spent the first 10 years of her career working internationally on telecom policy issues. She began her career as an advisor to the new Russian government after the collapse of the Soviet Union. She served as a liaison for the Russian government to the foreign business community in Moscow and was very active in helping the Russian Parliament draft its first Telecommunications Law. She then ran AT&T’s Government Relations and Operations for several East European countries. After seven years in Moscow, Diane moved to London to run AT&T’s strategic planning effort. She returned to the United States to work on clean energy issues. 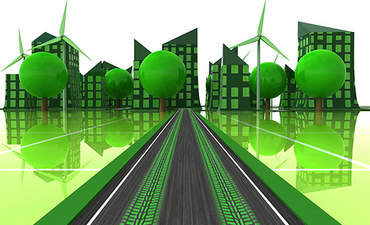 Can local chambers be catalysts for clean energy?

A new report finds local chambers of commerce around the U.S.ountry are becoming major drivers of innovation and economic development with clean energy.