@DianeRegas Diane Regas linkedin
Diane Regas is Executive Director at Environmental Defense Fund, where she is responsible for providing overall vision and strategy.

Diane Regas is responsible for developing Environmental Defense Fund’s overall strategy, as well as driving and delivering on the organization’s vision. Diane expanded the scope and ambition of EDF’s latest strategic plan, and everything she does at EDF is in service to the plan’s success. From her work redirecting and recalibrating the organization’s approach to global climate change to identifying new ways to open markets to clean energy financing.

Prior to joining EDF in 2006, Regas spent 20 years developing and supporting scientifically sound bipartisan solutions to environmental challenges at Environmental Protection Agency, where she managed billions of dollars and thousands of employees. She served both Republican and Democratic presidents; advised President Clinton as a senior policy analyst in the White House on environmental and natural resource issues, and she also chaired President George W. Bush’s interagency task force on oceans.

Her 20 years at EPA were defined by award-winning work protecting our rivers, lakes, bays, and oceans. After the 9/11 attacks, Regas led EPA efforts to protect U.S. drinking water. She conceived and implemented a +$100 million effort to quickly ramp up our understanding of drinking water security and the actions required to address these threats, in partnership with national labs and state and local governments. In 2003 she received a Presidential Rank Award for “exceptional long-term accomplishments,” one of the most prestigious awards for civil service employees.

Regas was admitted to the U.S. Supreme Court Bar in 2006 and the California Bar in 1987 (now inactive). She is an alumna of the University of California, Berkeley; J.D., M.S. (Energy and Resources), A.B. (History). 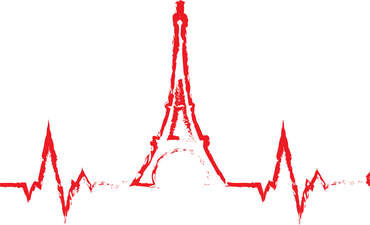 By Diane Regas
Policy changes and partnerships are absolutely necessary to keep us under 2 degrees C. How will you help? 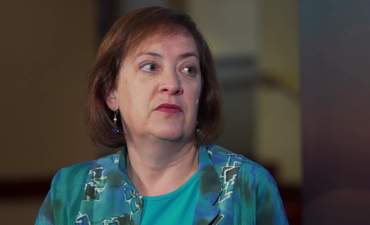 Walmart, EDF and 3 reasons to think bigger on collaboration 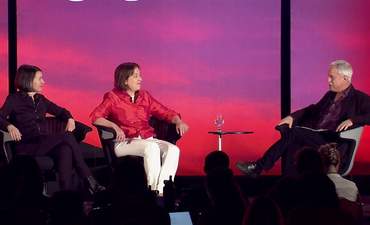 Hear from Walmart Chief Sustainability Officer and Walmart Foundation President, Kathleen McLaughlin and Environmental Defense Fund Executive Director, Diane Regas on what it takes to set and achieve audacious and aspirational goals at one of the world's largest companies, and what they've learned since the start of this historic 2005 partnership at GreenBiz 16 in Phoenix. 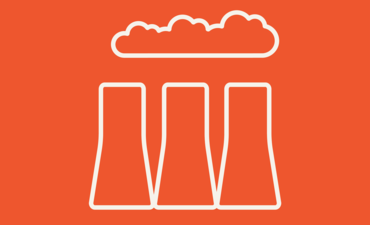 What the fourth industrial revolution means for sustainability

By Diane Regas
EDF Executive Director Diane Regas weighs in on the World Economic Forum and the future of sustainability.