Eban Goodstein linkedin
Eban Goodstein is director of the Bard MBA in Sustainability in New York, and the Bard Center for Environmental Policy at Bard College in Annandale-on-Hudson, New York.

Eban Goodstein is director of the Bard MBA in Sustainability in New York City and the Bard Center for Environmental Policy at Bard College in Annandale-on-Hudson, New York. Bard grants masters degrees in environmental policy and climate science and policy.

Goodstein holds a Ph.D. in economics from the University of Michigan and is the author of several books including "Economics and the Environment" (John Wiley and Sons, 2010), now in its sixth edition; "Fighting for Love in the Century of Extinction: How Passion and Politics Can Stop Global Warming" (University Press of New England, 2007); and "The Trade-off Myth: Fact and Fiction about Jobs and the Environment" (Island Press, 1999).

Goodstein serves on the editorial board of Sustainability: The Journal of Record, and is on the steering committee of Economics for Equity and the Environment. He is also a member of the board of directors of the Follett Corporation, and is on the advisory committee for Chevrolet's Clean Energy Initiative.

Goodstein directs two national educational initiatives on global warming: C2C Fellows and The National Climate Seminar. In recent years, he has coordinated climate education events at over 2,500 colleges, universities, high schools and other institutions across the country. 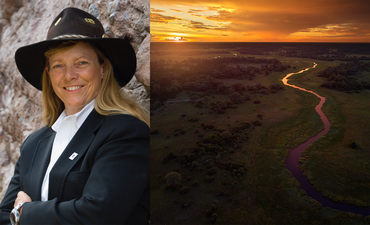 By Eban Goodstein and Katie Ellman
A Q&A with the best-selling author and consultant on her both latest book and solving the crisis currently facing global ecosystems. 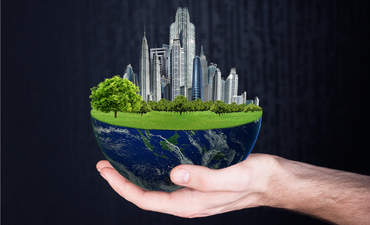 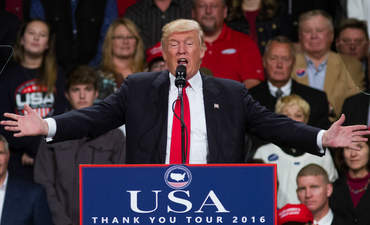 By Eban Goodstein
The consequences of Donald Trump's presidency may shape global economy, geology and climate for millennia. 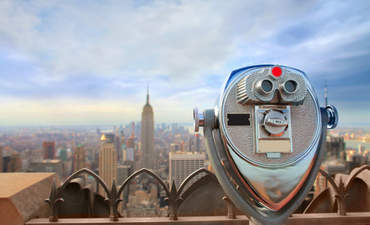 By Eban Goodstein
More companies are following nature's principles to drive profit and sustainability. Will Trump's presidency throw a wrench into progress? 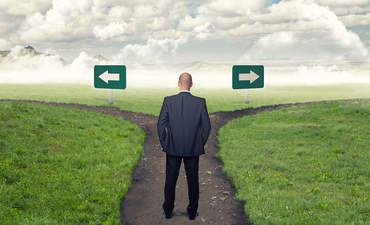 By Eban Goodstein
Leadership positions in sustainability usually require a graduate degree. The big question for college graduates is whether to go right away. Here are the pros and cons. 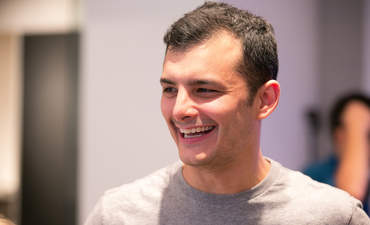 By Stephanie Milbergs and Eban Goodstein
The brainchild of Sir Richard Branson has gathered 16 business leaders to promote a business agenda of sustainability. Its ambition is to convene thousands. 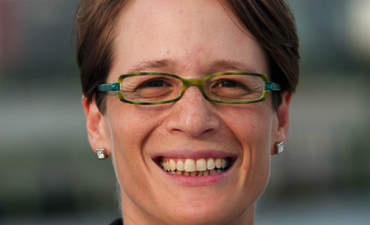 The writer, a veteran of BP and the U.N., discusses the challenges of fostering and rewarding good CSR work in big corporations. 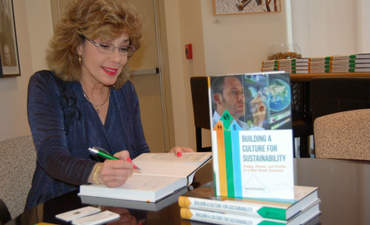 By Eban Goodstein and Christina Wildt

In this Bard MBA conversation, author and HR veteran Wirtenberg explains how to steer corporate culture toward sustainability. 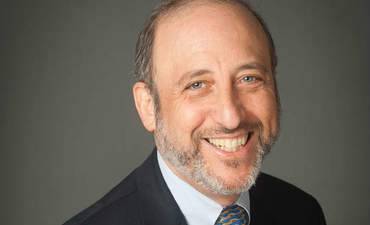 How Tom Polton CARES about sustainability at Pfizer

By Eban Goodstein and Christine Kennedy 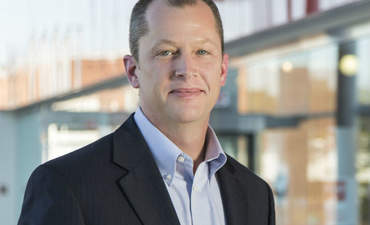 By Eban Goodstein and Ian Edwards