@georgina_gustin
Georgina Gustin is a reporter covering food policy, farming and the environment.

Georgina Gustin is a Washington-based reporter who has covered food policy, farming and the environment for more than a decade. She started her journalism career at The Day in New London, Conn., then moved to the St. Louis Post-Dispatch, where she launched the "food beat," covering agriculture, biotech giant Monsanto and the growing "good food" movement. At CQ Roll Call, she covered food, farm and drug policy and the intersections between federal regulatory agencies and Congress. Her work also has appeared in The New York Times, Washington Post and National Geographic's The Plate, among others. 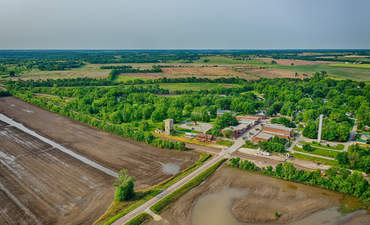 After a rough 2019, farmers and congress discuss agriculture's role as a climate solution

By Georgina Gustin
The Midwest floods revealed another benefit of sustainable agriculture: fields that had been farmed with conservation practices recovered faster. 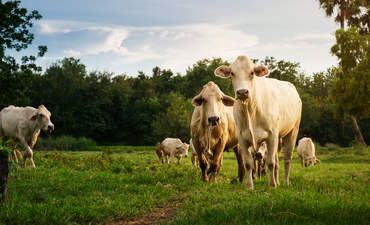 A national meat tax may be on the menu

By Georgina Gustin
Some countries have proposed taxing meat to reduce consumption for health reasons and to help the climate.