James Murray is the editor of BusinessGreen.com.

James Murray is the founding editor of BusinessGreen having launched the site in October 2007.

He is responsible for BusinessGreen's leading news, opinion and analysis, and also contributes to the brand's expanding events programme.  James is one of the UK's leading commentators on the low carbon economy. He occasionally writes for the Guardian newspaper and has also reported for BBC Radio on a number of green technology stories. He reports daily on a wide range of green business issues, with a particular focus on low carbon policy, economics and technology. In March 2011, he was voted number eight in the Press Gazette's list of the top 50 environmental journalists in the UK. Prior to launching BusinessGreen, James spent five years as a technology journalist working on a variety of IT titles. 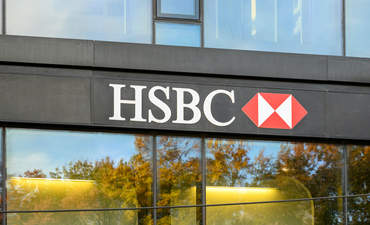 By James Murray
Research note suggests businesses with strong ESG credentials are proving more resilient than peers to coronavirus turmoil. But there are regional differences. 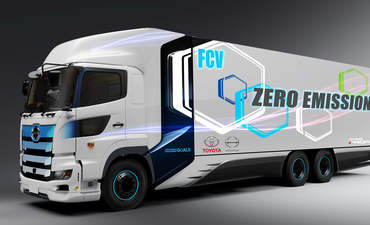 By James Murray
Toyota has been a long-standing advocate of fuel cell vehicles. Now it's partnering with its truck and bus focused subsidiary Hino Motors Ltd. to develop and test the new model. 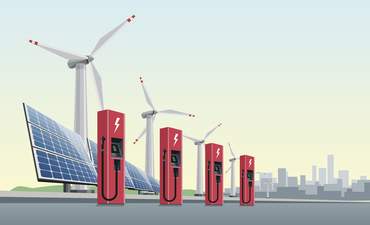 By Michael Holder and James Murray
The immediate crisis could undermine long-term strategy. 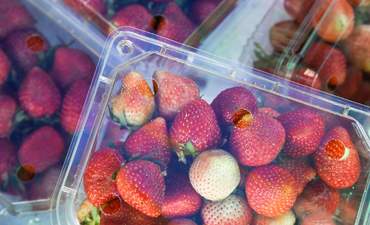 By James Murray
The initial headline-grabbing pledges to phase out single use plastic may have become old news, but the new normal is seeing hundreds of companies quietly advance their plastic reduction strategies. 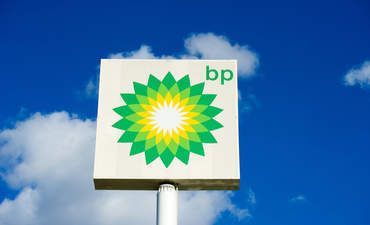 By James Murray
New CEO at the global oil giant plans to step up its investment in non-oil and gas activities. Campaigners argue much more detail is required on how the company will pivot towards net zero emissions. 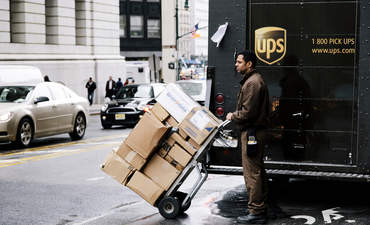 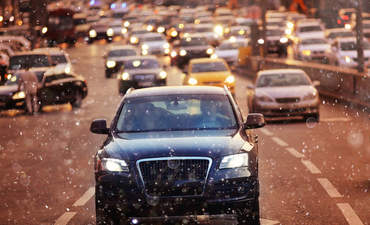 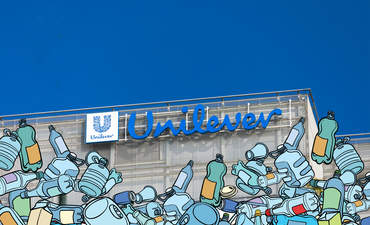 By James Murray
The consumer goods giant pledges to halve its use of virgin plastic. 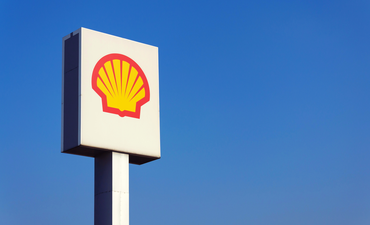 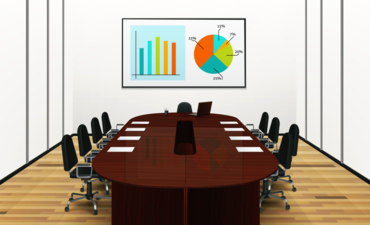