Jim Marston is the founding director of the Texas office of Environmental Defense Fund (EDF), located in Austin, where he has served since its beginning in 1988. Jim led the successful fight to stop TXU from building a dozen coal plants in Texas and ultimately negotiated a first-of-its-kind deal with private equity buyers involving more than a dozen commitments on climate change.

He is also a leader of the Pecan Street, Inc., a partnership that includes Austin Energy, the University of Texas, the Chamber of Commerce, and several large high/clean tech companies aimed at making fundamental changes in the nation's electricity grid. Jim also helped to design and to advocate for some of the most innovative state legislation in the country including the Texas Renewable Portfolio Standard that led to almost 10,000 MW’s of new wind energy in Texas and the first-in-the-nation “no regrets” global warming law.

Jim was EDF’s State Climate Initiatives director from 2002 until 2009. In that position, he helped direct EDF’s successes in states from the west coast to New England and Florida on a wide-range of legislation and regulations to reduce the emission of greenhouse gases. Among EDF’s most important state climate victories was the passage of the California Car Greenhouse Gas Standards in 2002 that ultimately lead to national greenhouse standards for automobiles in 2010 and the passage of AB32 in 2006, the first state legislation with a cap on statewide emissions of greenhouse gases. 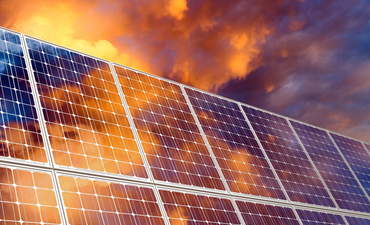 Transitioning to renewable sources via on-site and distributed generation is the way to power our armed forces. 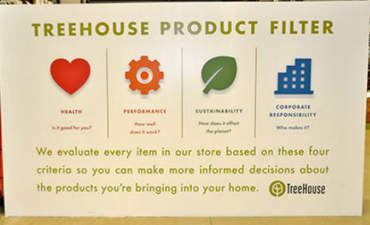 This Austin store takes an innovative approach to selling solar power by speaking the customers' language.