Joan MacNaughton is the Executive Chair of the World Energy Trilemma for the World Energy Council, an annual assessment of 129 countries’ energy policies. MacNaughton is an influential figure in the energy and climate policy debate, having been Director General of Energy in the United Kingdom, overseeing the energy agenda during the U.K. Presidency of the European Union, and leading work on the energy proposals agreed to at the G8 Gleneagles Summit.

From 2004 to 2006, MacNaughton chaired the International Energy Agency. Between 2007 and 2012, she led Alstom’s policy department and acted as Global Adviser on Sustainable Policies. In 2012, she served as Vice Chair of the UN High Level Panel on the Clean Development Mechanism. MacNaughton is an Honorary Fellow and Past President of the Energy Institute, Chair of the Energy Academy Europe International Advisory Board, an International Emissions Trading Association (IETA) Fellow and former member of the IETA Board, Trustee of the Climate Group, Director of the James Hutton Institute, and a member of the Council of Warwick University.

She has served on numerous other academic, public, and private sector boards, including the Board of Governors of the Argonne National Energy Laboratory, where she chaired the Budget Committee (expenditure $800 million) and co-chaired the Strategic Review of Laboratory Operations. MacNaughton has also lectured extensively on energy and climate policy, and she is an experienced moderator of high-level discussions. In 2014, she moderated the Public-Private Roundtables at the fifth Clean Energy Ministerial at the invitation of the U.S. government. 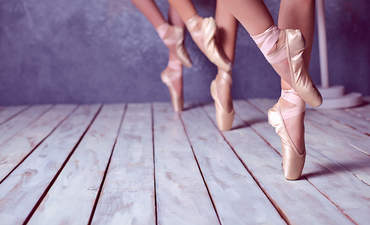 By Joan MacNaughton
Countries need to see a comprehensive global energy policy in order to do their part in achieving the Paris Agreement goals.

Joan McNaughton: What is the energy 'trilemma'? 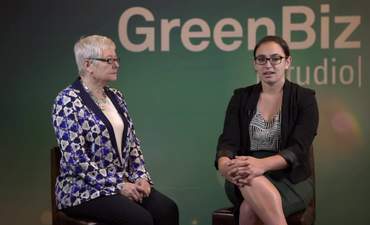 What is the energy 'trilemma'? 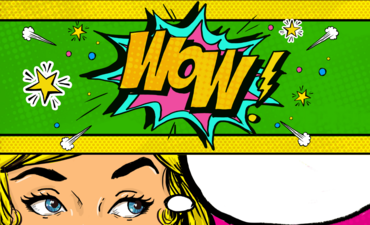 By Joan MacNaughton
It's imperative for innovation to narrow the gender divide, but that's not all.