Joel Makower is chairman and executive editor of GreenBiz Group Inc., producer of GreenBiz.com, and lead author of the annual State of Green Business report. A veteran journalist with more than 40 years' experience, he also hosts GreenBiz's annual GreenBiz Forums, the global event series VERGE and other events. Joel is author of more than a dozen books, including his latest, "The New Grand Strategy: Restoring America's Prosperity, Security, and Sustainability in the 21st Century" (St. Martin's Press).

For nearly 30 years, Joel has been a well-respected voice on business, the environment, and the bottom line. Among his many duties at GreenBiz, Joel hosts the annual GreenBiz forums and VERGE conferences around the world, and is author of the annual State of Green Business report.

In 2012, he was awarded the Hutchens Medal by the American Society for Quality, which cited “his ability to tell compelling stories that both inform and inspire business leaders toward profitable action.” In 2014, he was inducted into the Hall of Fame of the International Society of Sustainability Professionals.

A former nationally syndicated columnist, Joel is author or co-author of more than a dozen books, including The New Grand Strategy, published in 2016. Previous books include Strategies for the Green Economy, Beyond the Bottom Line: Putting Social Responsibility to Work for Your Business and the World, The E-Factor: The Bottom-Line Approach to Environmentally Responsible Business, and The Green Consumer.

Joel has been a commentator on environmental topics for public radio's "Marketplace" and appears frequently in both broadcast and print media. He serves as a board member or adviser to both for-profit and nonprofit organizations and speaks regularly to companies, industry groups and business schools around the world.

The Associated Press has called him “The guru of green business practices.” 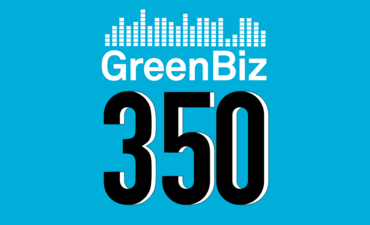 By Heather Clancy and Joel Makower
Plus, an interview with John Schulz, director of sustainability integration at AT&T, and outtakes from the State of Green Business webcast. 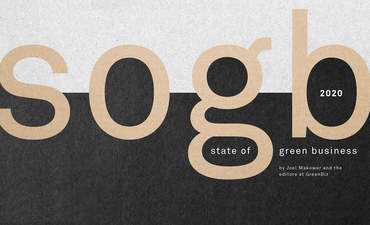 By Joel Makower
The good, the bad and the utterly unknown. 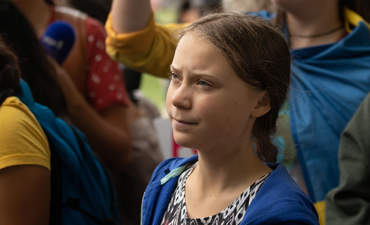 By Joel Makower
It was a very good year, except when it wasn't.

By Heather Clancy and Joel Makower
Plus, how to have productive conversations about climate during your holiday gatherings. 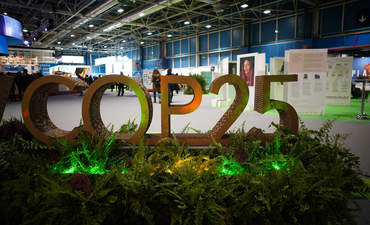 COP25 and the tyranny of low expectations

By Joel Makower
Big polluters and a surge of nationalism scuttled any meaning results from two intense weeks of U.N. climate negotiations. 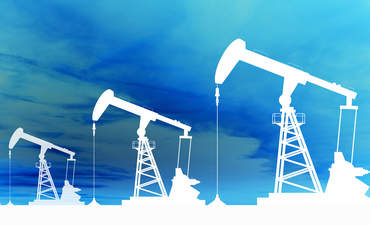 By Joel Makower
The sector is facing strong headwinds from activists, investors and governments, pitting the companies’ relentless growth ambitions against the worsening signs of climate change.

By Heather Clancy and Joel Makower
Plus, an update on corporate adoption for the ESG reporting framework developed by the Sustainability Accounting Standards Board. 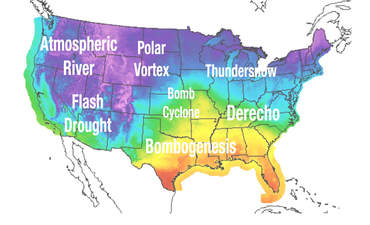 Climate change and the new language of weather

By Joel Makower
The weather outside is frightful. What, exactly, do we call it?