John Wiebe is President & CEO of the GLOBE Foundation.

He serves as a Director of the International Centre for Sustainable Cities, the International Finance Centre, EcoCanada, the McCrae Institute, West Mountain Capital Corp. and Tonbridge Power Corporation. He is a member of the United Nations Finance Initiative's Expert Group on Responsible Investment and serves on the Advisory Council of the Independent Power Producers Forum in Asia.

He is a past Chair of the Vancouver Economic Commission and from 2000 to 2006 served as a member of the National Roundtable on Environment and Economy.

In 2003 he was awarded the Meritorious Service Medal by the Governor General of Canada. 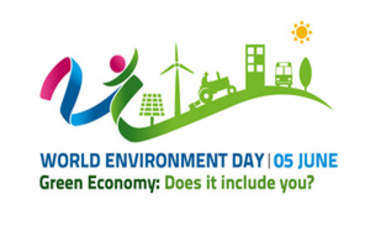 World Environment Day came and went: Has anything changed?

As the globe celebrated World Environment Day this week, the UN released a report finding that just progress has been made on just a handful of important international sustainability goals. 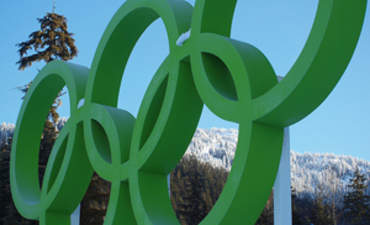 The Olympic Gold Rush Has Only Just Begun

In the days during and after the Vancouver Olympics, many are wondering whether the massive investment was money well spent, especially for the green endeavors at the Games. But the most promising metric is just how many green business opportunities the Olympics unleashed.