As manager of ActionAid’s U.S.

Prior to her time at ActionAid, Kristin served as deputy director of the Jubilee USA Network, coordinating outreach and community mobilization to support debt cancellation without harmful economic conditionality for developing countries. She studied movements for social justice as an undergraduate at St. Olaf College, and holds a Masters of Divinity degree from Union Theological Seminary.

She has appeared on MSNBC and Pacifica Radio’s Democracy Now!. Her work has been printed in the Financial Times and the Washington Times, among other outlets. 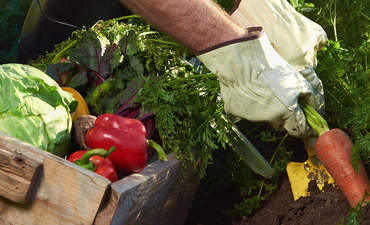 Why we must change course to feed the world in 2050

By Timothy Wise and Kristin Sundell
In order to feed a growing population we need to focus on reducing biofuel production and food waste and spoilage, while supporting small-scale farmers.