Liz Goodwin is WRI’s first senior fellow and director of food loss and waste. She also serves as chair of the London Waste and Recycling Board.

A chemist by background, Goodwin spent her early career at ICI but began to move towards the environmental sector at Zeneca and subsequently Syngenta. Realizing the vital role that care for the environment was likely to have in the future, she joined the Waste and Resources Action Programme as its first director of manufacturing and subsequently added the role of director of construction, later becoming its CEO.

Goodwin is a champion of the U.N. Sustainable Development Goal 12.3, and is a trustee of the Building Research Establishment where she is also chair of the Research Committee. In 2015, she was awarded an OBE in the Queen’s Birthday Honours List for services to the Business Resource Efficiency and the Environment. 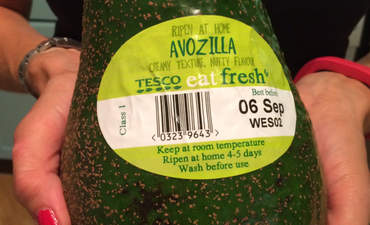 By Liz Goodwin
There are even "storage bags on steroids." 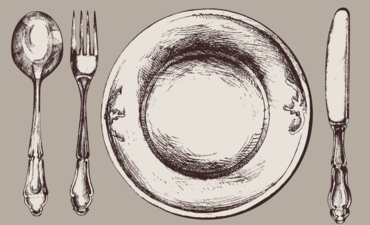 By Liz Goodwin
If food loss were a country, it would be the world's third-largest emitter. Chew on these facts. 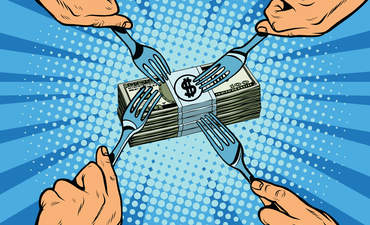