Luis P. Salaveria has served as the director for the State of Hawaii Department of Business, Economic Development and Tourism (DBEDT), since his appointment in December 2014. His responsibilities include leading the state’s efforts to achieve a Hawaii economy that embraces innovation and is globally competitive. Salaveria also served as the state’s deputy director of finance for the Department of Budget and Finance, from 2011 to 2014. He has extensive experience in the development and execution of multi-billion dollar budgets, which result in positive financial and organizational outcomes.

Salaveria brings more than 20 years of public and private sector experience to the position, having worked as the finance manager for Kaiser Permanente Hawaii from 2001 to 2011, and as a budget and financial analyst with the state’s Department of Defense from 1997 to 2001. Salaveria holds a degree in economics from the University of Hawaii at Manoa.

Bridge to Hawaii's future — lessons from the next generation 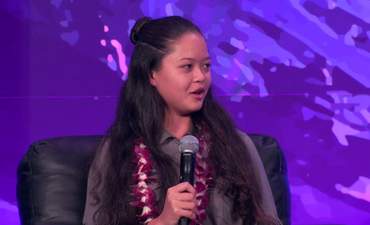 Bridge to Hawaii's future: lessons from the next generation

WithLuis Salaveria, Hina Chow, Annika Berezney and Jenna Takata
The children are the future of the forefront of the fight against climate change.

VERGE Talk: renewable energy, climate change, and the tragedy of the commons 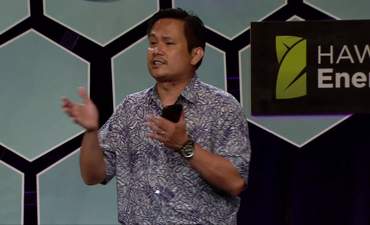 How to influence government and avoid the 'tragedy of the commons'

The world and everyone on it are headed towards a "flash point," said Luis Salaveria, director of Hawaii's department of business, economic development and tourism, at VERGE Hawaii 2017.

That includes communities, businesses and governments that have both benefited from modern advancements in agriculture, medicine and science and contributed to the environmental crises facing the planet. 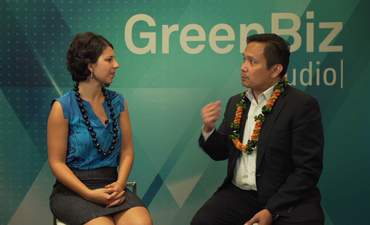 Once Hawaii publicized its goal to be powered entirely by renewable energy by 2045, the state's options to get there expanded greatly.

"We saw a slew of different solutions that can help Hawaii get to its renewables goal," said Luis Salaveria, director of the Hawaii Department of Business, Economic Development and Tourism (DBEDT). That includes the renewables mix of hydro, wind and solar, as well as the technology to get power on the grid. 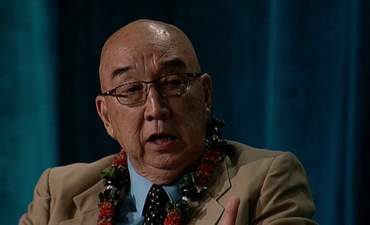 Our current energy systems often pit markets, regulators, utilities and consumers against one another, and to lay blame for whatever isn't working. As distributed energy clean energy resources become more widespread and affordable, a new model is needed. A prominent Hawaii regulator and policymaker share their experiences in aligning stakeholder interests. 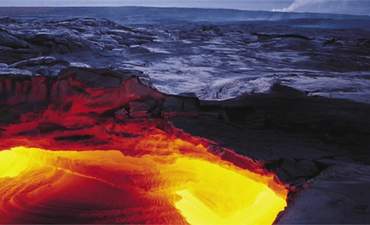 Luis Salaveria, Director of the State of Hawaii's Department of Business, Economic Development & Tourism, spoke at VERGE 2015 in San Jose about how Hawaii's challenges act as an impetus for the state to become a leader in the evolution toward a renewably powered future.