Michael Martin is founder and CEO of Effect Partners Inc.

Michael Martin —  a recovering Wall Street Investment Banker —  is the Founder and CEO of Effect Partners and r.Cup. He has been an thoughtleader in sustainability and social change innovation and marketing for almost 30 years, starting with the non-profit, Concerts for the Environment. EFFECT identifies major sustainability issues and acts as a catalyst to create movements leading to social change using music, arts and culture. Michaeldeveloped the first-ever, national global warming campaign putting global warming into the public consciousness. Dating back to 1990, he has helped produce the national Earth Day Concerts on the National Mall. He contributed to the growth of green energy in this country, has created national campaigns for the organic industry and created movements around new technologies such as the Prius and Mirai. His companies have worked with clients ranging from Apple, Toyota, UPS, Target, Clif Bar, Live Nation, U2 and Mumford & Sons. Michael introduced many of the greening practices currently being used in the music industry today. He has consulted and advised several hundred artists, festivals, venues and events over the years in best greening practices and innovations. In addition to Effect Partners, Michael has conceived of, incubated and helped launch several companies including: Native Energy, People’s Organic Café, The Big Know, and now r.Cup   His latest venture, r.Cup, aims to disrupt the wasteful single-use plastic cup at live events. r.Cup reduces the environmental impact of live events and concerts with a reusable, recyclable, rental cup program. 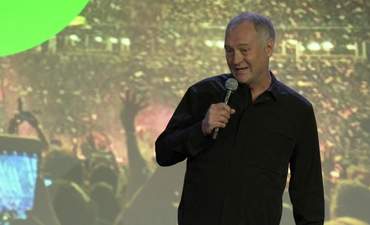 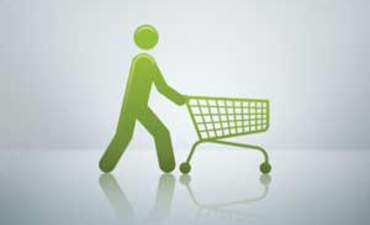 Green Marketing: It's Alive but Needs a Makeover

Green waves come and go. Each time the tide rises a little higher.