Mindy S. Lubber is the CEO and President, a sustainability nonprofit organization working with the most influential investors and companies to build leadership and drive solutions throughout the economy.

Mindy S. Lubber is the CEO and President, a sustainability nonprofit organization working with the most influential investors and companies to build leadership and drive solutions throughout the economy. Mindy leads negotiating teams of institutional investors, Fortune 500 CEOs and sustainability advocates who have taken far-reaching positions on corporate practices to tackle climate change, water scarcity and pollution, and inequitable workplaces. She briefs powerful corporate boards and directors on how climate change affects shareholder value, and regularly speaks about sustainability issues to high-level leaders at the New York Stock Exchange, United Nations, World Economic Forum, American Accounting Association and the American Bar Association. Mindy is a recognized thought leader and has received numerous awards for her leadership in helping to build a sustainable future. In 2016, she received the Climate Visionary Award from the Earth Day Network, and the William K. Reilly Award for Environmental Leadership from American University’s Center for Environmental Policy. She was honored by the United Nations and the Foundation for Social Change as one of the World’s Top Leaders of Change, and is a recipient of the Skoll Award for Social Change. Vogue Magazine recently named her a Climate Warrior for her contributions in mobilizing business support for the historic Paris Climate Agreement, and Directorship Magazine named her one of The 100 Most Influential People in Corporate Governance. Prior to Ceres, Mindy held various leadership positions in government, financial services and the nonprofit sector. Mindy joined the U.S. Environmental Protection Agency (EPA) in 1995 as a Deputy Regional Administrator and was named Regional Administrator under President Bill Clinton in 2000. Mindy holds a master’s in business administration from SUNY Buffalo and earned a law degree from Suffolk University. 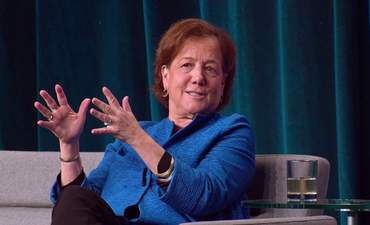 2019 saw an unprecedented growth in interest in and consideration for ESG (environmental, social and governance) issues from companies, investors and now government, with the first congressional hearing on ESG issues in the United States held in July. This trend signals a growing recognition that climate change is not only detrimental to our environment, but also to our economic system, and that many issues that were once considered non-financial are now seen as financially material. 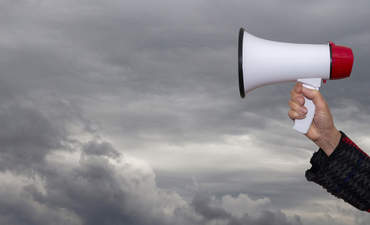 Why Washington's anti-regulation agenda will hurt the economy

By Mindy Lubber
Fortune 500 CEOs are calling on the president to keep business-savvy environmental protections strong. Will they be Trumped? 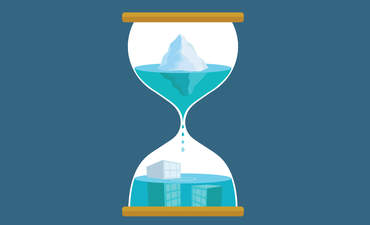 Calling all corporate leaders at Davos: Embrace a low-carbon economy

By Mindy Lubber and Keith Tuffley
It is up to directors of corporations to convey the threats of climate change to their shareholders, and to the world. 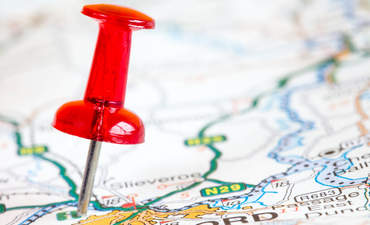 A 2020 roadmap for corporate sustainability

By Mindy Lubber
More risks than ever are shaping the future of business. 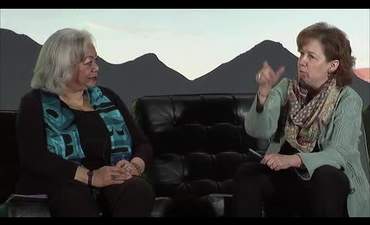 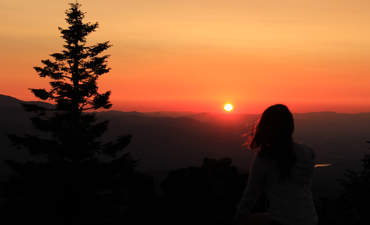 9 reasons nature lovers can be happy about business in 2014

By Mindy Lubber
2014 wasn't all doom and gloom when it came to the environment. Here are nine reasons to be happy about last year.