Natasha Parker began managing strategic partnerships at Disney’s European Headquarters in 2001. She then moved across to the not for profit sector in 2003 to lead major corporate partnerships at the British Heart Foundation for 6 years, including major Charity of the Year and affinity partnerships.

Natasha has been a senior leader in Save the Children’s Partnerships team since 2009, managing a team of 30 staff to secure and maintain seven-figure partnerships. To date income has grown 750 percent. Natasha has substantially developed many long-term, strategic partnerships, leading the teams who are delivering pioneering shared value work with companies including GSK, RB, Unilever, Prudential and Arsenal. 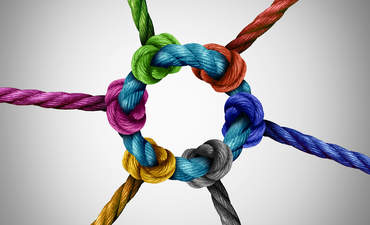 Save the Children: Why the SDGs rely on business partnerships

By Natasha Parker
NGOs and companies have a lot to offer one another when it comes to implementing the Sustainable Development Goals.