R. Neal Elliott is the associate director for research at the American Council for an Energy-Efficient Economy.

R. Neal Elliott is the associate director for research at the American Council for an Energy-Efficient Economy.

Neal coordinates overall research efforts for the organization and has led ACEEE's efforts on CHP for the past 15 years. He is a founder of the U.S. Clean Heat and Power Association, served as its first president in addition to later serving as a board member.

He has been with ACEEE since 1993 and founded its industrial and agricultural programs.

Neal also is an internationally recognized expert and author on energy efficiency, related programs and policies, electric motor systems, combined heat and power and clean distributed energy, analysis of energy efficiency and energy markets, and a frequent speaker at domestic and international conferences.

Prior to joining ACEEE, he was an adjunct associate professor of civil and environmental engineering at Duke University and the senior engineering project manager at the N. C. Alternative Energy Corp. (now called Advanced Energy), where he was founding director of the Industrial Energy Laboratory.

Elliott received his bachelor and master of science degrees in mechanical engineering from North Carolina State University. He received a Ph.D. from Duke University, where he was a Dean's Fellow. Neal is a registered professional engineer in North Carolina and has six patents in the area of thermal storage and produce processing. He also serves on the Strategic Advisory Group for the Institute for Industrial Productivity. 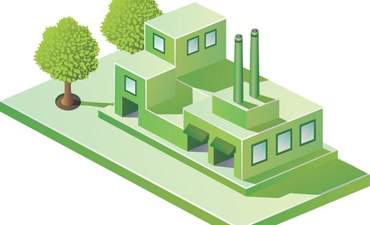 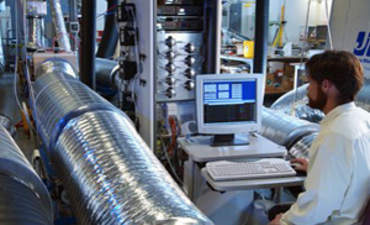 After almost two decades of jockeying for attention, combined heat and power is finally a hot topic. Are industry, financing and policy ready to jump on the opportunity?