Paul Joffe is senior foreign policy counsel at WRI, where he works to help inform policy makers and stakeholders on international climate and energy law and policy issues.

Paul Joffe is senior foreign policy counsel at WRI, where he works to help inform policy makers and stakeholders on international climate and energy law and policy issues. Examples include providing strategic advice and analysis for WRI’s China climate and energy information project (ChinaFAQs ) and analysis on future options in climate change negotiations and the Climate Justice Dialogue.

Previously, Mr. Joffe served as senior director, International Affairs at the National Wildlife Federation where over a nine year period he led advocacy and public outreach on issues ranging from international trade to climate change and NWF’s participation in the 2002 World Summit on Sustainable Development and other international conferences. He also served on the board of directors of Ceres, the corporate social responsibility coalition.

Earlier, Mr. Joffe was Deputy Assistant Secretary and Acting General Counsel at the Commerce Department during the Clinton Administration and worked on Capitol Hill for twelve years in both the House and Senate on issues ranging from energy and the environment to tax policy, health care, antitrust and business regulation. He also practiced law, handling antitrust, international trade, and other issues and was involved in pro bono civil rights litigation.

Mr. Joffe holds a JD from Yale Law School and an AB in Government from Harvard College. He also served in the Judge Advocate General’s Corps, United States Navy. 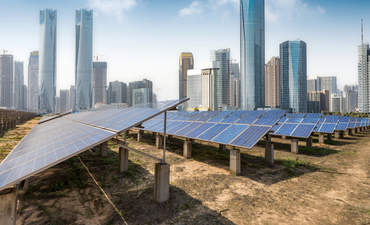 By Joel Jaeger and Paul Joffe
China invested more than $100 billion in clean energy in 2015, double U.S. investment, and spurred job growth. Can the U.S. catch up? 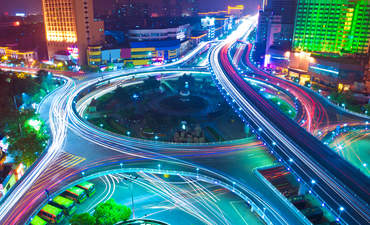 By Geoffrey Henderson and Paul Joffe
Despite a slowdown in economic expansion, China plans to aggressively ramp up investment in green infrastructure. 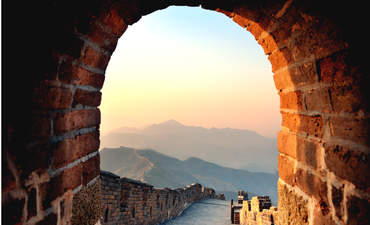 United States and China enter new era of climate action. Where next?

By Kristin Meek and David Waskow
The world's two biggest emitters are entering a new phase, with common ground on the three most critical elements on the road to Paris.