Peter Plastrik is co-founder and vice-president of Innovation Network for Communities (INC), a non-profit national network of community system innovators.

Peter Plastrik is co-founder and vice-president of Innovation Network for Communities (INC), a non-profit national network of community system innovators.

Before founding INC with John Cleveland, Peter served as a partner in Integral Assets Consulting, a firm that specialized in strategic planning, innovation development and organizational development with non-profits, foundations, networks and social enterprises. He was also CEO of New Urban learning, a nonprofit that managed innovative schools in Detroit. He also served as a senior executive of the Michigan Partnership for New Education, a public-private partnership seeking reform of the state education system.

Before that, he served in a number of public service positions, including Chief Deputy Director of the Michigan Department of Commerce, President of the Michigan Strategic Fund and Executive Director of Governor James Blanchard’s Jobs and Economic Development Cabinet Council.A prolific author, Peter wrote “Banishing Bureaucracy: The Five Strategies for Reinventing Government” and “The Reinventor’s Fieldbook: Tools for Transforming Your Government” with coauthor David Osborne. He is also a veteran newspaper reporter, having worked for Booth Newspapers in the State Capitol (Lansing, Michigan) Bureau and The Kalamazoo Gazette. 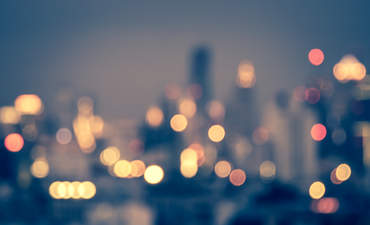 4 ways that cities around the globe are going circular

By Peter Plastrik and John Cleveland
From supply chain to waste management, cities are trying to develop local circular economies. 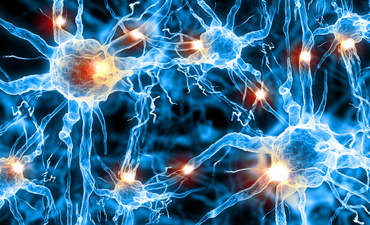 Connecting to Change the World: How to take a network's pulse

By Peter Plastrik and John Cleveland
Assessing the performance of social-impact networks, such as the Urban Sustainability Directors Network, is emerging as a new science.