Peter began working in carbon markets in 2006, first at EcoSecurities and then joining The Climate Trust in 2007. He has invested more than $9.5 million into projects that generate greenhouse gas offset credits.

Peter works to raise and deploy capital into carbon offset projects. During his time at The Trust, Peter’s work has focused on biogas, grassland conservation, nutrient management and forestry projects. 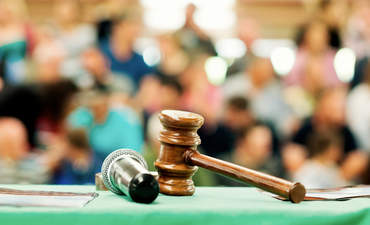 By Peter Weisberg
Its successful Pilot Auction Facility model lowers the risk for conservation projects. Here's what the U.S. market can learn. 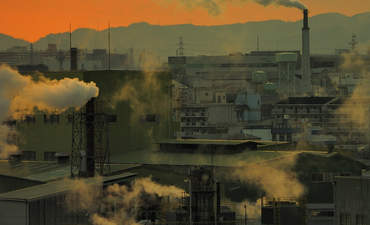 By Peter Weisberg
What can we learn from the social cost of carbon about current efforts to price it? 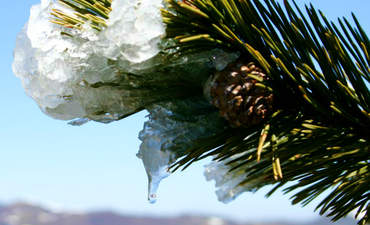 By Peter Weisberg
Mitigating climate change will require an annual investment of $250 million to $350 billion per year, and public funds alone won't cut it.