Preston Gralla is the editor of GreenerComputing.

Preston Gralla is the editor of GreenerComputing. He has been covering IT and the computer industry for more than 20 years. He was the founding managing editor of PC Week (now eWeek); a founding editor, then editor, and then editorial director of PC/Computing; and executive editor for both ZDNet and CNet.

He has written about technology for major national newspapers and magazines, including USA Today, the Los Angeles Times, the Dallas Morning News, PC World, Computerworld, PC Magazine, CIO Magazine, and many others. A well-known technology expert, he has also appeared on CNN, MSNBC, and NPR.

In addition, he's won a number of awards for his writing, including Best Feature in a Computer Magazine from the Computer Press Association. Under his editorship, PC/Computing was a finalist for General Excellence from the National Magazine Awards. Preston is also the author of nearly 40 books, which have been translated into 20 languages and sold hundreds of thousands of copies worldwide, including "How the Internet Works," and "Windows Vista in a Nutshell."

He also has a background covering environmental issues, starting when he was a reporter writing about the environment and alternative energy in western Massachusetts. He has also written about environmental issues for the Boston Globe Sunday Magazine, and is the author of the book, "How the Environment Works." 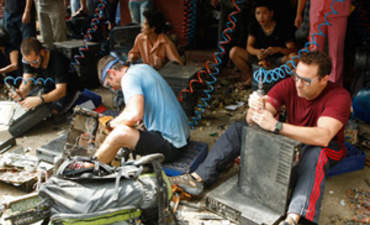 Fans of the TV series Amazing Race were treated to a disturbing and disheartening spectacle Sunday night, as competitors used cutters, hammers, screwdrivers, and their bare hands to tear apart electronics, throw them haphazardly into piles, exposing themselves, onlookers, and the environment to dangerous toxins. All this in the name of supposed recycling. Perhaps the show should be renamed Amazing Waste? 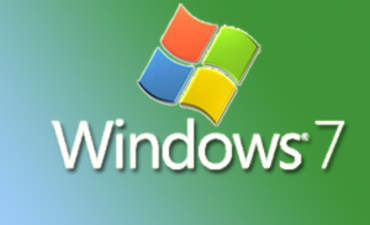 Microsoft: You Can't Get any Greener than Windows 7

Looking to green your IT infrastructure? If Microsoft is to be believed, making the move to Windows 7 when it's released will go a long way toward doing that. 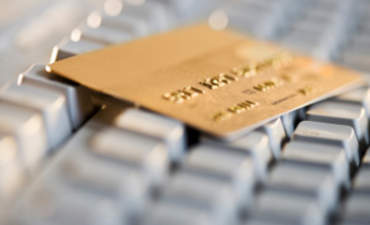 IT Pros: We Don't Care About Green Procurement

When it comes to going green, IT pros care very little about green procurement issues and getting vendors to create more energy-efficient hardware. That is one of the surprising conclusions in a recent report by Gartner. 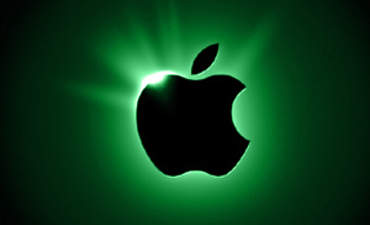 Apple: We're Coming Clean on the True Cost of Green

Plenty of technology and IT vendors tell you they're the greenest companies on the planet. Apple, though, recently updated its Web site to reveal in great detail exactly where its greenhouse emissions come from --- and to provide information about the the environmental impacts of its products. 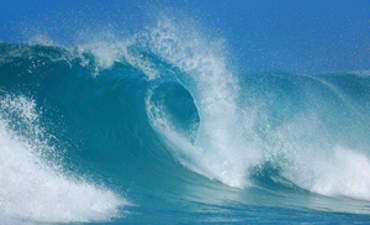 Will the Ocean Cool Your Next Data Center?

Cooling the data center represents a big IT cost and contributes significantly to carbon emissions. But plans are afoot to cool data centers with cold water from the world's oceans and lakes. 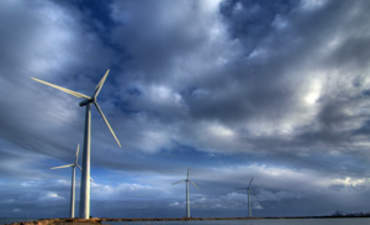 Is the Smart Grid IT Vendors' New Cash Cow?

The Smart Grid will certainly help greeen the planet. But increasingly, IT vendors are looking to it for another kind of green --- cash. Multiple billions of dollars are at stake annually. 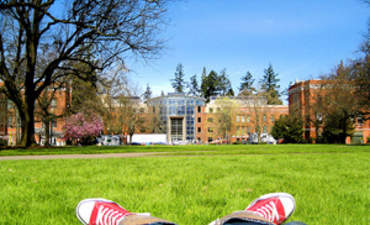 U.S. Colleges: Who Cares about Green IT?

Private enterprise has made Green IT a centerpiece of its overall IT strategy, but that isn't the case with U.S. colleges. According to a recent study done by IT solutions company CDW-G, less than 25 percent of IT pros in higher education said that saving energy is "very important." 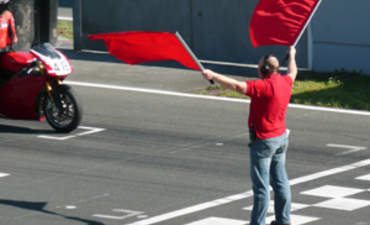 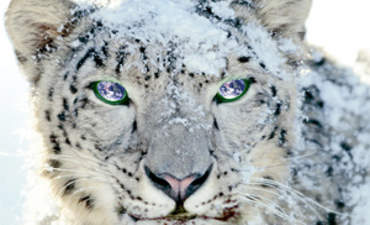 Want a simple way to help green your computer? If you're a Mac user, upgrade to Snow Leopard. Upgrading to that operating system may save plenty of money and electricity every year, says a prominent blogger. 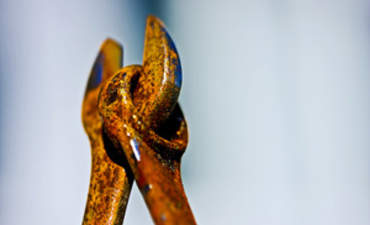