Richard Heinberg is the author of 13 books, including some of the seminal works on society’s current energy and environmental sustainability crisis.

Richard Heinberg is the author of 13 books, including some of the seminal works on society’s current energy and environmental sustainability crisis.

He is Senior Fellow of the Post Carbon Institute and is regarded as one of the world’s foremost advocates for a shift away from our current reliance on fossil fuels. He has authored scores of essays and articles that have appeared in such journals as Nature Journal, Reuters,Wall Street Journal, The American Prospect, Public Policy Research,Quarterly Review, Yes!, and The Sun; and on web sites such as Resilience.org, TheOilDrum.com, Alternet.org, ProjectCensored.com, and Counterpunch.com.

Richard has delivered hundreds of lectures on energy and climate issues to audiences in 14 countries, addressing policy makers at many levels, from local City Councils to members of the European Parliament. He has been quoted and interviewed countless times for print (including for Reuters, theAssociated Press, and Time Magazine), television (including Good Morning America, Canadian Broadcasting Corporation, Australian Broadcasting Corporation, Al-Jazeera, and C-SPAN), and radio (including NPR, WABC, and Air America).

Richard has appeared in many film and television documentaries, including Leonardo DiCaprio’s 11th Hour. He is a recipient of the M. King Hubbert Award for Excellence in Energy Education, and in 2012 was appointed to His Majesty the King of Bhutan’s International Expert Working Group for the New Development Paradigm initiative.

Richard’s animations Don’t Worry, Drive On, Who Killed Economic Growth? and 300 Years of Fossil Fuels in 300 Seconds (winner of a YouTubes’s/DoGooder Video of the Year Award) have been viewed by nearly two million people. 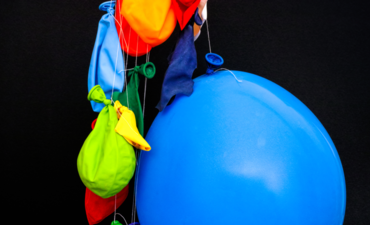 Sooner or later, we'll have to stop economic growth — and celebrate

By Richard Heinberg
The end of growth will come one day, perhaps very soon, whether we’re ready or not. If we plan for and manage it, we could well wind up with greater well-being. 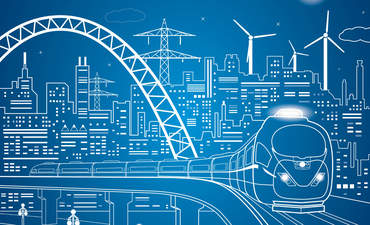 How to lay the path for our renewable future

By Richard Heinberg and David Fridley
Electrification and biofuels are just the start of our journey to 100 percent clean energy. 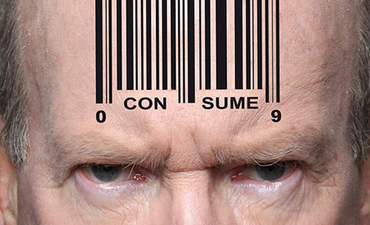 It's not about shopping. It's about buying into a new reality.