Rob Bernard is the chief environmental strategist for Microsoft.

A 19-year Microsoft veteran, Rob Bernard is responsible for defining and implementing the global strategy for the company’s environmental initiatives. Under his leadership, Microsoft has achieved carbon neutrality through a first-of-its-kind internal carbon fee. With datacenters increasingly representing a growing portion of energy use, the company’s commitment to renewable energy is a critical component of its sustainability strategy. Previously, Mr. Bernard was responsible for Microsoft’s CityNext program which helps cities around the world leverage technology to realize safer, healthier, better educated and sustainable places for people to live and work. As part of this program, the company is partnering with technology companies around the world to accelerate the use of information to drive resource and energy efficiency. Prior to this role, Mr. Bernard was the general manager for the global Independent Software Vendor program, for which he managed teams supporting partnerships with over 50,000 software partners. Previous Microsoft experience includes heading up program management for early Office-based applications. Before joining Microsoft, he founded and ran his own real estate development company. Mr. Bernard has an MBA from Wharton School of Business and an undergraduate degree from Columbia University. He brings a combination of personal and company passion, knowledge and experience to his role. 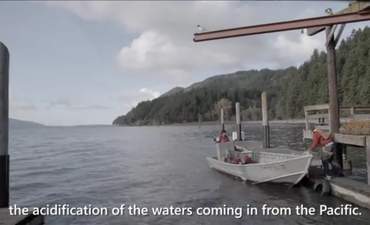 WithRob Bernard
How will cloud technology transform our use of every resource? Rob Bernard of Microsoft laid out this vision of the future at VERGE 16. 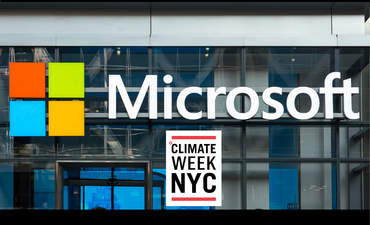 By Rob Bernard
The tech giant's sustainability chief is in New York City building partnerships and working with the U.N. to launch an ambitious new program. 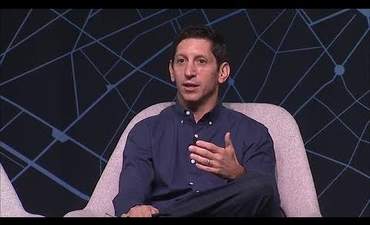 WithRob Bernard and Eric Faurot
Microsoft's Rob Bernard explains what the tech giant brought sustainability to every aspect its operations, and how it's taking those lessons to cities. 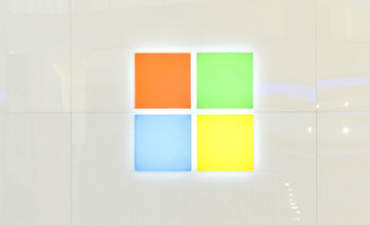 From increased demand for green energy to smarter buildings, here are five trends to watch in the new year. 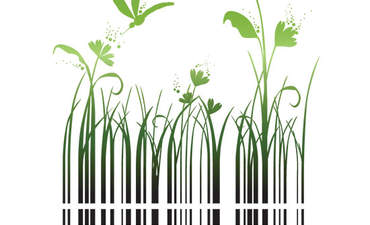 To map and protect: Microsoft's bid to save at-risk plant life

The tech giant's chief environmental strategist provides a peek at a project to identify the world's most biodiverse regions. 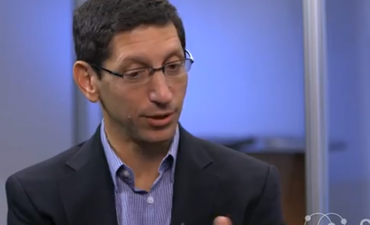 Microsoft's Rob Bernard on energy efficiency.  From the 2013 State of Green Business Report. 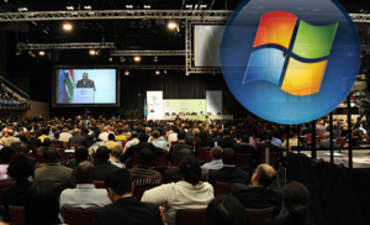 Although it's not often discussed in the context of UN climate summits, there is a strong role that technology in the climate fight, which is why Microsoft has sent a delegation to each of the last three COPs. Here's our take on climate policy. 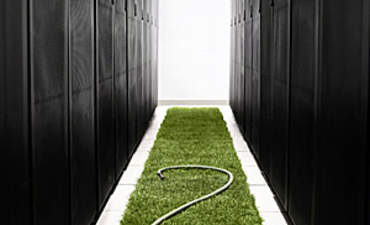 Harnessing the Power of IT to Drive Sustainability

There's wide hope that world leaders can significantly advance a global commitment to reduce greenhouse gas emissions and minimize changes to our climate. With such a commitment and the right technology tools, a clean and prosperous future can be well within our reach.